Is an opinion contrary to that of the government enough for one to be put to death? - Alaafin of Oyo speaks on hate speech bill 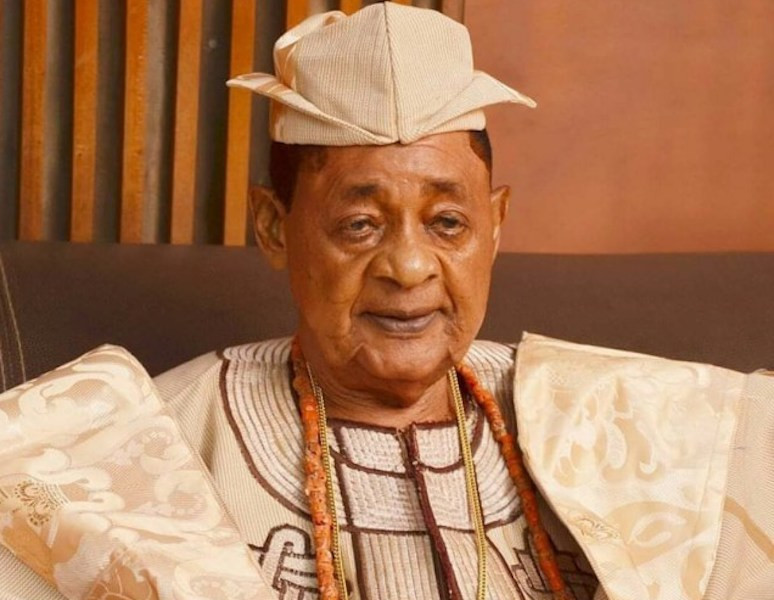 The Alaafin of Oyo, Lamidi Adeyemi has criticized the controversial hate speech bill which was re-introduced in the 9th senate by Senator Aliyu Sabi Abdullahi.

Speaking at a book presentation which is part of the activities to mark the 70th anniversary of the Nigerian Tribune, the Alaafin of Oyo called on lawyers and lawmakers not to allow the bill which seeks to regulate and punish people who make unguarded statements to be passed into law.

The Oyo monarch wondered if an opinion contrary to that of the government is enough for one to be put to death. He added that a government official who doesn't want to be criticized has no business with governance.

Premium Times reported that the Alaafin of Oyo also went down the memory lane to back up his claim on the need to defend free speech and right to education.

“My friend, Chief Nnamdi Azikiwe has a peculiar character and I wish he could continue to learn about the constitutional lesson from Chief Obafemi Awolowo in his reply to Dr. Nnamdi Azikiwe. We have quotation and quotations from this literate man.
“During the Constitutional conferences that held in the 50s at Lancaster House, three giants from the country postulated different approaches to the Nigerian Independence. Sir Ahmadu Bello said North is for Northerners; East for Easterners and West for the Westerners. Azikiwe said, there should be one Constitution, one Country, one destiny.
“Awolowo rose up and said No!. We are not talking about the Constitution that will be suitable for Nigeria. But what is suitable for Nigeria is when you have a multi lingual, multi national and multi religious country with diverse races. That before independence the whole school we had on ground was 123 for the whole of the North while the South had 5,000 schools. There is no way. That illiterate will continue to govern the literate people. It cannot work and it will not work.
“Awolowo projected what will be the question of North-east, North-central. That of you don’t educate the people, the Almanjiri will become bandits. Today, in Zamfara and Yobe, the governments are now subjected to banditry. And they are exchanging these bandits, giving them money. How can government give bandits money? That is a collapse of governance and government.”

He also commented on the insecurity in the northern region of the country. The Alaafin of Oyo said;

“Just three days ago, Governor Ganduje said that Kano has the largest number of out of school children. How can we have stability in the country when half of the country are governed by illiterates? When banditry has taken over the governance? Surely there cannot be peace in the country. And tell me, Editors are here. When you said you have technically defeated Boko Haram, what is the technicality in defeat?
“Either we agree we have not been able to subdue them and admit it. Now, they are quoting United Nations figures for us. And our government is telling them we are not under America or UK but we are going there to loan money from them…”