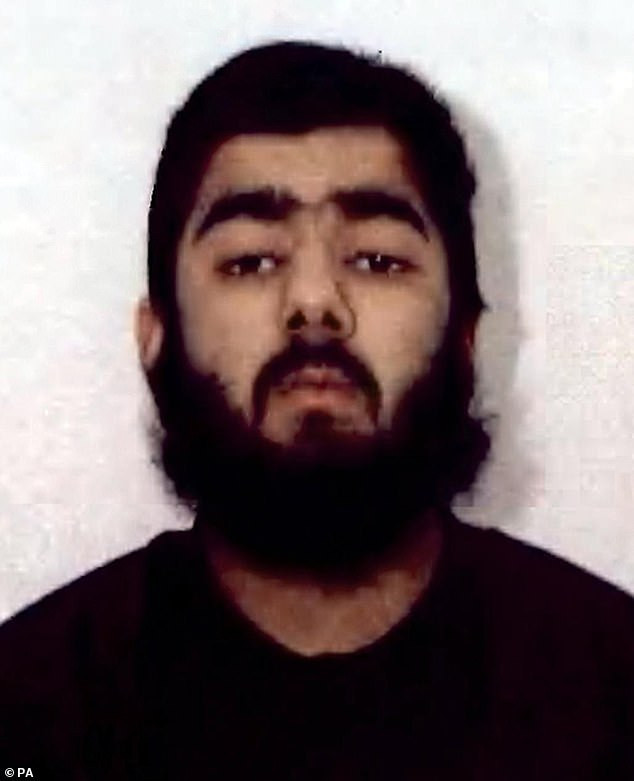 The Islamic State of Iraq and the Levant (ISIL or ISIS) group has claimed responsibility for the deadly knife-attack in London on Friday, November 29, 2019.

The terrorist organisation said Usman Khan, 28, who killed two and injured five others when he went on a knife rampage in central London on Friday, acted on their behalf.

They also claimed that the attack was made in response to Islamic State calls to target countries that have been part of a coalition fighting the jihadist group.

"The person who carried out the London attack ... was a fighter from the Islamic State, and did so in response to calls to target citizens of coalition countries," IS said, referring to a multi-country alliance against the group.

It had previously been reported that the attack may have been acting in revenge over the death of ISIS leader, Abu Bakr al-Baghdadi.

Usman, 28, who was previously convicted of a plot to blow up the London Stock Exchange in 2012, was shot to death by police after his attack.

The terrorist was known to security chiefs who believe he was one of 20,000 UK jihadi suspects known to police and MI5.

Assistant Commissioner, Neil Basu confirmed that Khan killed a man and a woman and even left five others injured before he was shot dead by armed police.

Commissioner Basu also revealed that Khan, who was from Stoke-on-Trent, had previously been arrested on December 20, 2010, four days before he and his nine-strong Al-Qaeda-inspired gang had planned to plant a bomb in the toilets of the London Stock Exchange.

Khan was jailed for eight years in 2012 and then released on licence in December 2018. He was still wearing a monitoring tag at the time of the attack.

According to Commissioner Basu, the attack came after the terror threat in the UK was reduced from 'severe' to 'substantial'.
By Linda Ochagla at Sunday, December 01, 2019