It's better to be rubber stamp than fight executive – House of Reps Speaker, Femi Gbajabiamila 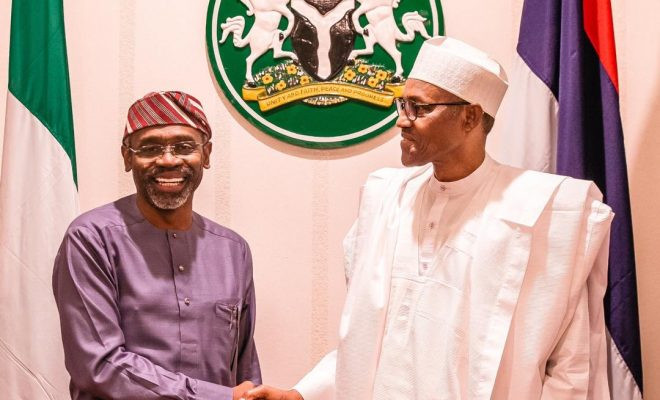 The Speaker of Nigeria's House of Representatives, Femi Gbajabiamila lashed out at those claiming he is leading a rubber stamp legislature, during a meeting with members of his constituency in Surulere, Lagos State on Sunday December 22.

According to the House of Reps Speaker, it is better to be rubber stamp than fight the executive because that wasn't what he was elected to do. 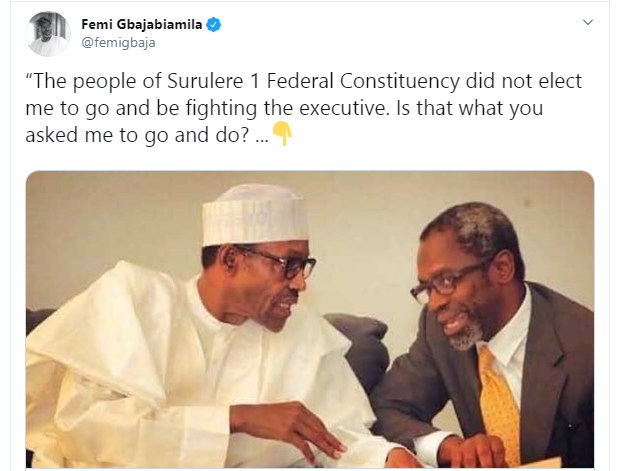 Femi Gbajabiamila who reiterated that the 9th National Assembly is committed to protecting the interests of the people through diligent discharge of its legislative duties, added that there will be checks and balances.

“People, critics and members of other parties have said the 9th Assembly is a rubber stamp of the executive. You know my reply when they say that to you?
"Tell them that you would rather have a rubber stamp National Assembly that will bring progress than the one that is fighting the executive without progress. This is because when two elephants fight, the grass suffers. ."This is not a rubber stamp National Assembly; this is a National Assembly that represents the people and is committed to their interests. ."The people of Surulere did not elect me to fight the executive, but to engage and collaborate with stakeholders to bring the dividends of democracy."This is a new dispensation. There will be checks and balances. There will be separation of powers. We will agree with the executive if we have to and we will disagree if we have to. "Our watchword is to protect the interests of the Nigerian people. That is the oath that my colleagues and I swore to.”