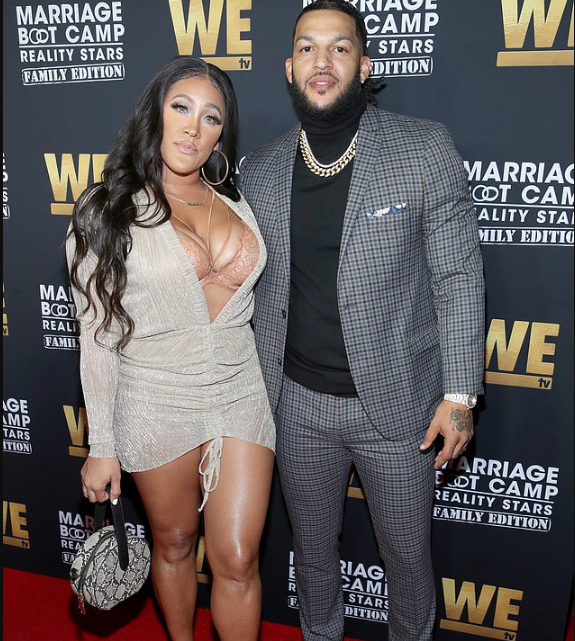 This comes days after The Sun published an explosive article, where it was claimed by Chloe Ayling that she enjoyed a sex session with Dan Osborne and Natalie in a hotel room following a drunken night out in London in 2018. “The only way this is going to work is if I speak directly to the sources cause this he say she say shit ain’t gone work, so I’m on my way to London. “As of right now, we are not together until I speak to everybody involved.”

Natalie Nunn and Jacob Payne, who both got married in May 2012, welcomed their first child, daughter Journey Ruth Payne in April 2017.
By Linda Ochagla at Wednesday, December 11, 2019