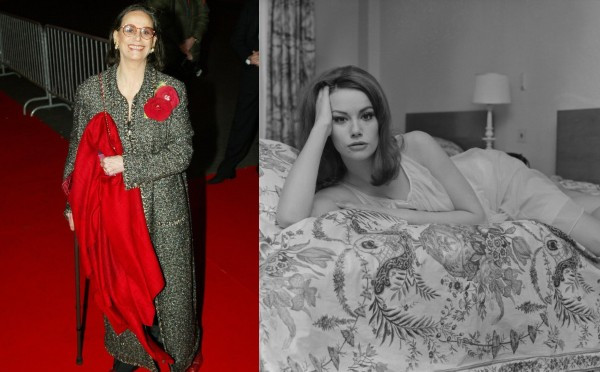 Claudine Auger, the French actress best known for her role as a Bond Girl “Domino” in 007 film 'Thunderball' is dead at the age of 78.

Auger who featured in the 1965 James Bond movie 'Thunderball' alongside Sean Connery, died at her home in Paris last Thursday. 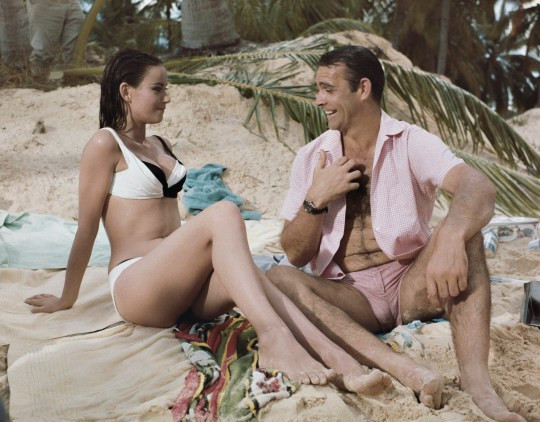 The first French star, began her career as a model and represented France at the 1958 Miss World competition. She took acting lessons at that time and got small film roles including 1962 film The Iron Mask, about the Three Musketeers.

During her career in the movie industry, she appeared in French, Italian and English speaking films. Her last role was in 1997 French TV movie The Red and The Black, as Madame de Fervaques.
By Linda Ochagla at Friday, December 20, 2019