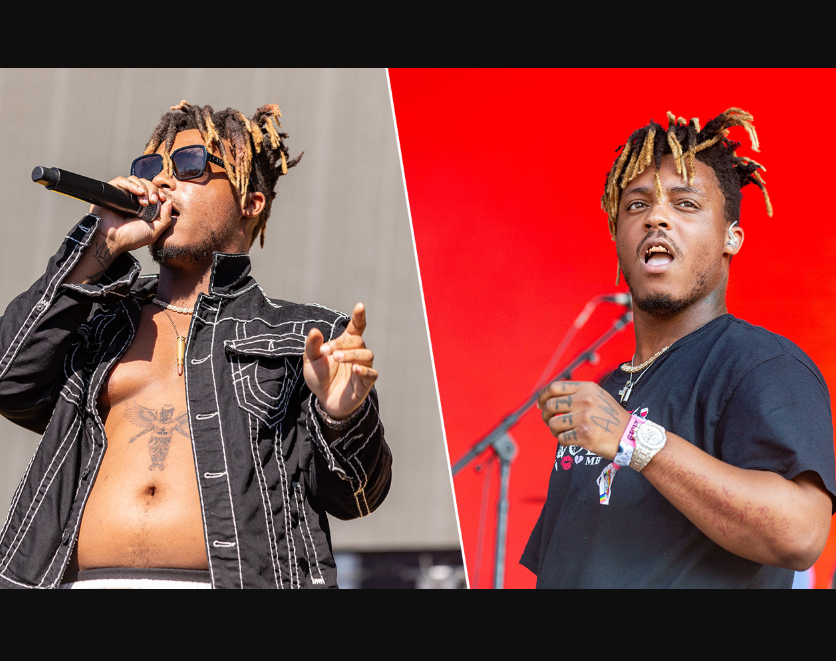 Juice WULD is now the most most-streamed artiste in the US after his untimely death over the weekend.

According to a report Rolling Stone, the Chicago rapper's discography earned more than 38. 2 million streams on Sunday, which was the same day he died. The staggering number is nearly 24 million more than any other artist has received that day.

In addition, the late rapper's breakthrough single "Lucid Dreams" was the most-streamed song on the day of his death. The song was also the leader in digital sales after it racked up 3,000 digital downloads while his song "Legends" earned 1,700 downloads. Other songs like "Robbery" and "All Girls Are The Same" all trailed behind "Legends" and "Lucid Dreams," which samples Sting.

The American superstar rapper, whose real name was Jarad Anthony Higgins, died on Sunday at the age of 21 after he suffered a seizure at Chicago's Midway International Airport on Sunday.

Paramedics were called to the scene after Juice suffered a seizure that caused him to bleed from the mouth. He was pronounced dead shortly after the rapper arrived at the hospital.
By Linda Ochagla at Thursday, December 12, 2019