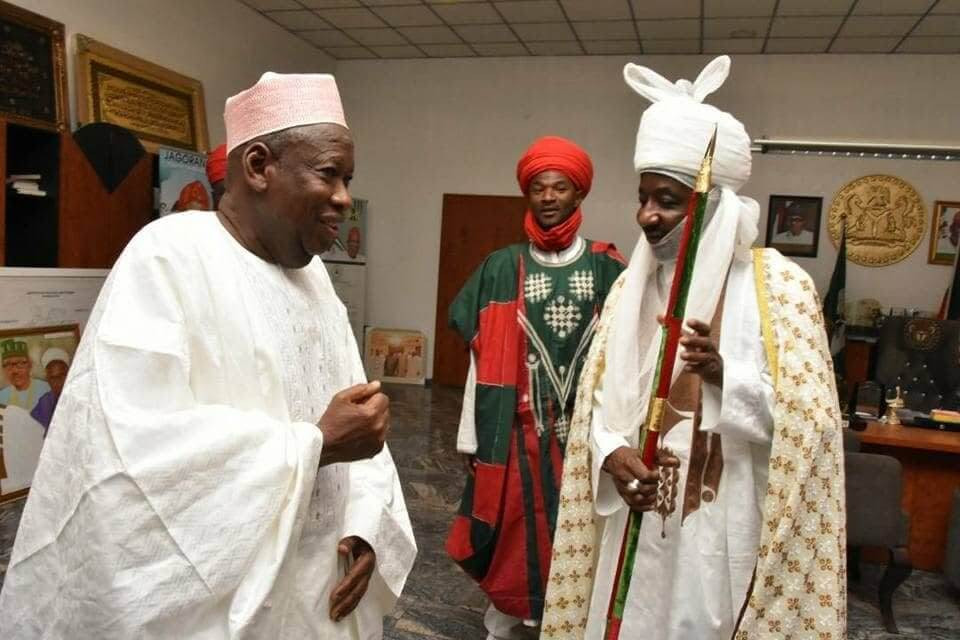 The Governor who said that the Kano state executive council discussed an “age-long clamour” for the establishment of additional emirates in the state with a view to bringing more development to the people of the new emirates, said the new bill transmitted on Monday December 2 endorsed the establishment of Rano, Gaya, Bichi and Karaye emirates.

In a statement released by Kano Commissioner Muhammad Garba, the State Government said the bill was sent to the state's house of assembly for neccesary action.

Garba who alleged that the created emirates pre-dated Kano in ancient times, insisted that it will bring the traditional institution closer to the people in addition to facilitating speedy socio-economic development and security in the state.
By Linda Ochagla at Tuesday, December 03, 2019