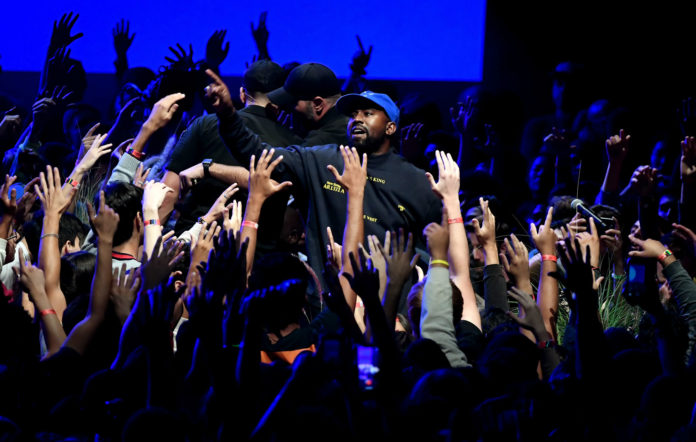 Kanye West has chalked up a new record as the first artist to monopolise the entire Top 10 on two Billboard Christian songs charts.

Meanwhile, the album itself concurrently crowns the all-genre Billboard 200, Top R&B/Hip-Hop Albums and Top Rap Albums charts and – along with taking the top spots on Top Christian Albums and Top Gospel Albums – is the first to ever rule all five rankings. 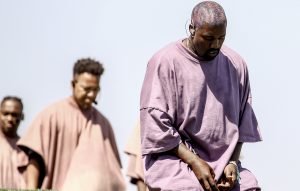 Specifically, on Hot Gospel Songs, Ye’s ‘Jesus Is King’ tracks occupy the top 11 songs (the total number on the album).

Elsewhere, West has equalled Eminem’s record for having the most consecutive Number One albums in the US.

We asked the people at Bestival's Smiling Kanye shrine: are they Team Kanye or Team Taylor?

‘Jesus Is King’ debuted at Number One on the Billboard 200 albums chart last month, making it his ninth consecutive Number One album. Eminem’s run stretches from his release of ‘The Marshall Mathers LP’ in 2000 to last year’s surprise release, ‘Kamikaze’.