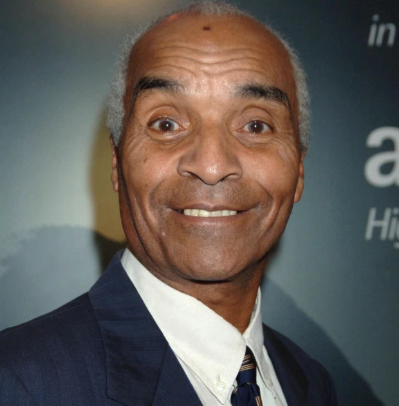 The Up On The Roof singer and actor passed away in the early hours of this morning, Dec. 18th.

His family announced this in a statement, writing: "Saddened to share this news with you all. Sadly our dad passed away in the early hours this morning. He will be remembered & missed by many.

"We would like to say a massive thank you to the NHS & the people at Sue Ryder for all their support.

"Bye Dad, we will love you always!" 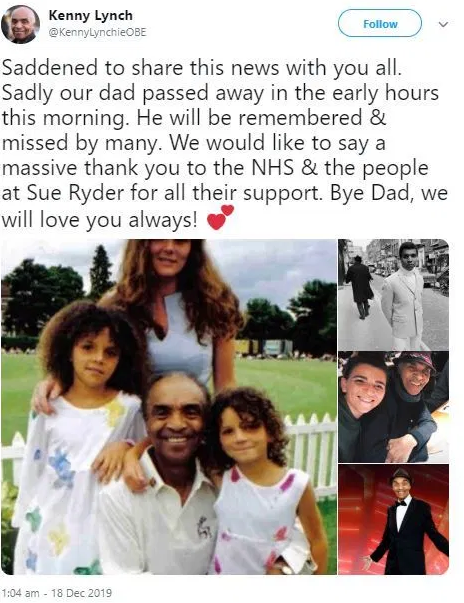 Kenny was awarded an OBE in his lifetime for his entertainment career. He is survived by his two children, Amy and Bobby. 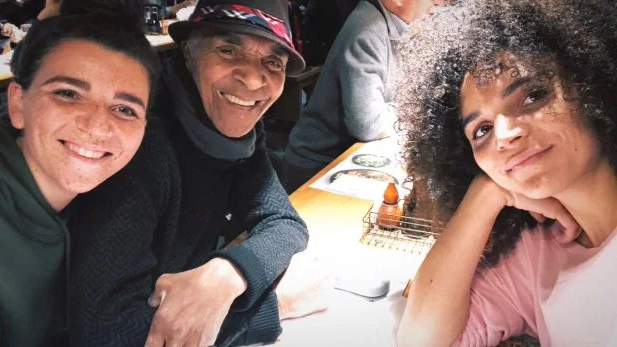 Boy George wrote: "God Bless Kenny Lynch. R.I.P. My love and condolences to his family and friends. Absolutely huge part of my 70s life and on."

ITV's Last Laugh in Vegas actor Jess Conrad added: "We were best mates since we were 15 years of age. Teddy Boys in the West End. He was known as the Black Prince in showbusiness but to me he was a king amongst men. My life will never be the same without him. Always love you, bro." 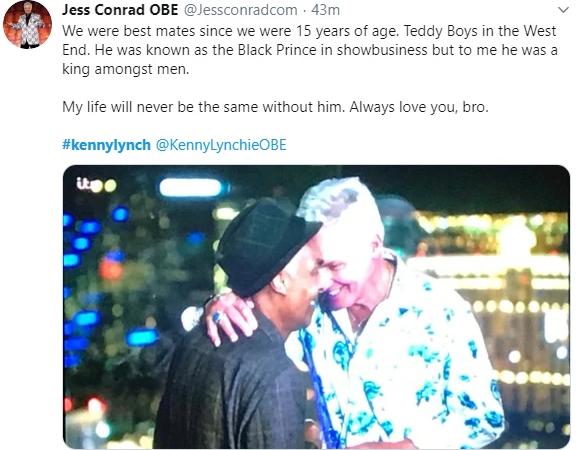 Gary Lineker also paid tribute, saying: "Really sorry to hear that Kenny Lynch has passed away. Such a delightful, funny, talented man. Played golf with him on many occasions and he was simply the best company.....when he wasn’t late."