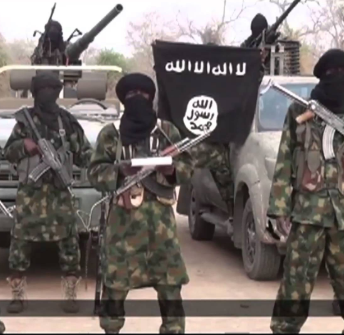 The United Nations Humanitarian Coordinator in Nigeria, Edward Kallon, has condemned the killing of four aid workers by armed groups in Borno.

Eve Sabbagh, the Head of Public Information, UN Office for Coordination of Humanitarian Affairs (OCHA), stated this in a statement on Saturday, December 14th in Maiduguri. Kallon said the UN agency was sad by the killing of the aid workers by their captors on December 13.

He described the action as “tragic” and called for immediate release of aid workers still under captivity.

“I am deeply saddened and outraged by the news of the tragic killing of four aid workers who were held captive by armed groups for almost five months. My thoughts go to their families, friends and colleagues who are enduring unspeakable pain and hardship,” Kallon said.

He explained that the four men were among the six aid workers abducted on July 26; when armed group attacked their convoy in Damasak of Mobbar Local Government Area.

“They were working on a health project implemented by the Action Against Hunger, an International Non Governmental Organization (INGO).
“One of the drivers was killed during the attack and another was reportedly executed on September 24.
“I plead for the immediate release of Grace Taku, the only woman who was in the ACF team, and whose whereabouts remain unknown. I also call for the immediate release of Alice Loksha, a nurse and a mother, who was abducted during an attack in Rann in March 2018,” he said.

He revealed that seven aid workers were killed this year while 26 others lost their lives in the conflict since 2011. “Violence against humanitarian actors jeopardizes access to much needed assistance for people affected by the armed conflict. I renew the call for all armed actors to respect the principles of humanity, neutrality, independence and impartiality which guide humanitarian assistance, and to ensure the protection of aid workers”, Kallon appealed.
By Linda Ochagla at Sunday, December 15, 2019