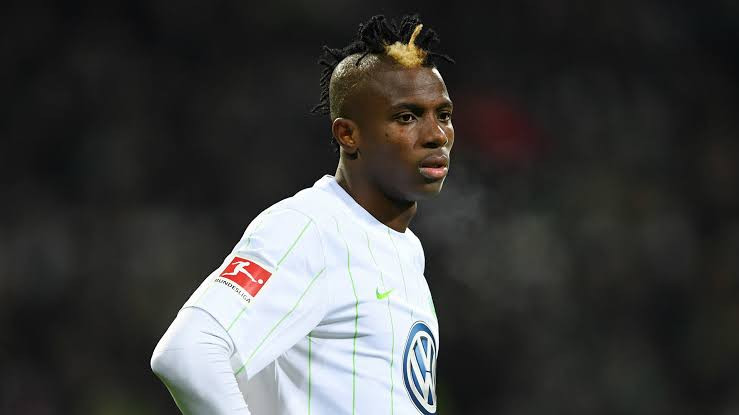 Lille coach Christophe Galtier has come out to speak on the future of Super Eagles striker Victor Osimhen.
Osimhen who has scored 11 goals in 21 games across all competitions this season has also established himself as one of Africa's in-demand strikers, scoring four goals in his last four appearances for his motherland, Nigeria and was recently nominated for the 2019 African Youth Player of the Year award by the Confederation of African Football.

Barcelona need a replacement for Luis Suarez while Arsenal need a new striker incase Aubameyang leaves but Galtier insists Osimhen will remain at the club when the January transfer window closes for business.

Asked if the former Sporting Chaleroi striker Osimhen will stay until the end of the season, Galtier told beIN SPORTS : ''
Yes, I believe so. But in football, nothing is safe. I can confirm this with regard to the weeks that have just passed''.
Osimhen and his teammates will visit Chelsea's Stamford Bridge on Tuesday in the UEFA Champions League.
By Linda Ochagla at Tuesday, December 10, 2019