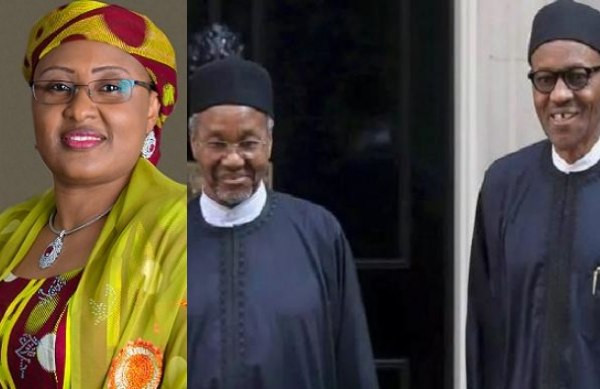 First Lady, Aisha Buhari who called out Presdential spokesperson Garba Shehu for allegedly making himself a willing tool to those working against her husband's administration, has also accused her husband's nephew Alhaji Mamman Daura of giving presidential directive without her husband’s knowledge.
Aisha Buhari, whose relationship with the Daura family worsened in October after she returned from a two-month foreign trip, alleged that Mamman Daura gave the directive scrapping the office of the first lady through presidential spokesperson Garba Shehu. 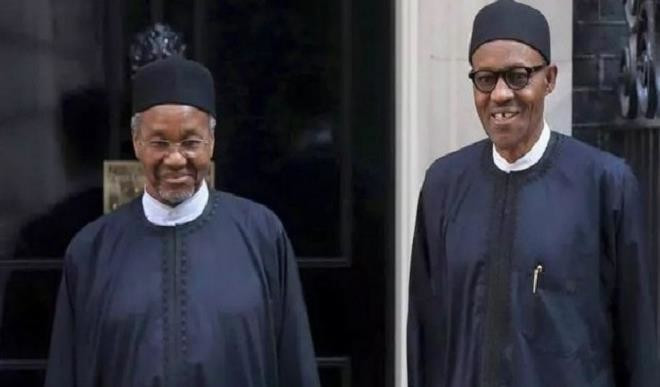 In a statement made available to Daily Trust, Aisha Buhari stated that the "blatant meddling in the affairs of a First Lady of a country is a continuation of the prodigal actions" of those Garba Shehu allegedly serves.

President Buhari's wife also alleged that Mamman Daura orchestrated and invaded her family’s privacy through a video circulated by his daughter, Fatima. She further disclosed that the public was given the impression that on arrival into the country, she was locked out of the villa by Mr. President.
The statement reads in part;

” It is at this late hour that I recall, sadly, that it was the same Garba Shehu who claimed that the government will not allow office of the First Lady to run. He was later to confirm to one of my aides that he was instructed to say so by Mamman Daura and not the President. This antic attracted the anger of Nigerian women. He didn’t realize the fact that First Lady’s office is a tradition which has become an institution.
"Today, even without a budget, I am able to run my humanitarian programmes. In saner climes, Garba Shehu would have resigned immediately after going beyond his boundaries and powers."Garba Shehu needs to understand that this kind of behaviour will no longer be tolerated."