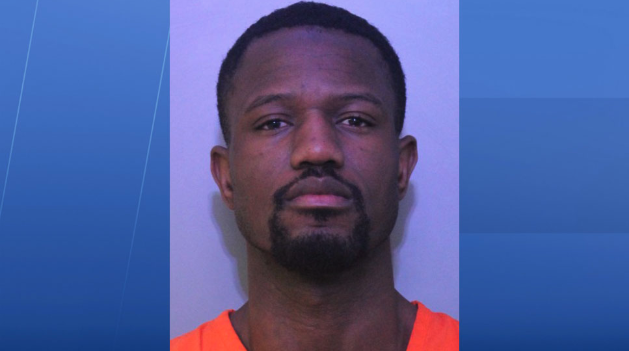 A Florida man has been arrested after he allegedly abandoned his son on the highway because he suspected he was gay.

According to WRBL, 30-year-old Evenaud Julmeus was taken into custody and charged with three counts of negligent child abuse without bodily harm.

The Haines City Police Department disclosed that they found the boy crying outside the police station all alone, with a small duffel bag with a few items of clothing inside.

The boy whose age wasn't revealed told officers he had been kicked out of his home after he and his father got into a verbal altercation after he found him watching male pornography on his phone.

According to an arrest affidavit obtained by ABC News, Julmeus ordered his son to pack a bag and then forced him to get out of the vehicle on Highway 27 before driving off and leaving him.

"Police will find you a new home," the man allegedly told the boy before forcing him out of the vehicle.

When police visited the family home to investigate, they discovered that Julmeus had already fled, leaving two other young children without supervision. The children’s mother was out searching for the son who had been abandoned on the roadside.

Evenaud Julmeus was later arrested earlier this week and has remained in Police custody.
By Linda Ochagla at Thursday, December 05, 2019