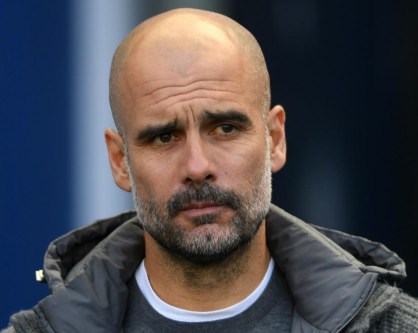 Manchester City manager, Pep Guardiola has cancelled Christmas for his first-team stars, as they have all been banned from attending the club’s festive party.

According to Goal, Guardiola is keen to avoid another festive slump, like the one which threatened to derail their treble hopes last year. After last year’s celebrations, Manchester City were surprisingly beaten 3-2 at home to Crystal Palace and then lost to Leicester four days later.

They eventually recovered to successfully defend their Premier League title. And with City currently 14 points behind league leaders Liverpool, Guardiola has taken action to avoid a similar slump by banning players from this year’s bash.
By Linda Ochagla at Saturday, December 14, 2019