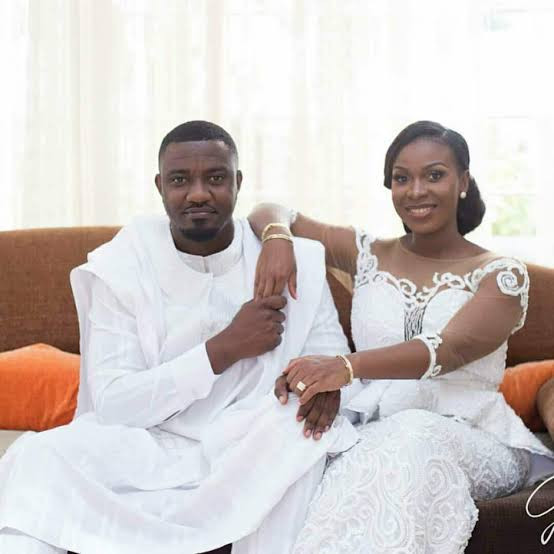 Ghanaian actor turned politician John Dumelo has served an update on his Instagram post which called for legalization of polygamy and according to him, it didn't go down well with his wife Gifty Mawuenya.

LIB reported earlier that the actor opined that polygamy should be legalized in Ghana since most men have side chicks. According to John, most married men have women they have affairs with outside their marriage who also perform same duties as wives.

However in an interview with Joy FM, John Dumelo said he took down the Instagram post which was meant to be a question after he realized it looked like a statement. He further revealed that his wife was aware of the post before he shared it, but she dealt with him thereafter.

” Before I shared the post, I showed it to my wife and told her I was going to post it. She was aware of it but as expected, she “dealt” with me later on at home. She showed me her typical “Ayigbe” woman side" he said.