NFF denies forcing Odion Ighalo's retirement, says coach Rohr can bring him back if he wants 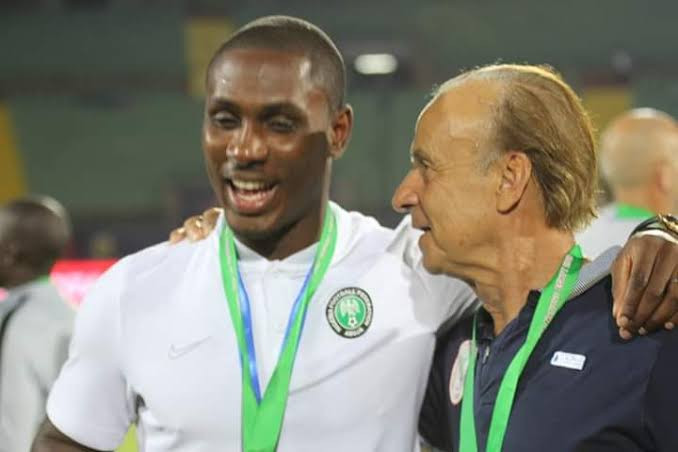 Ighalo, endured a bad outing for the Super Eagles in the 2018 World Cup, missing a host of chances in form of goals for the Nigeria National team which eventually led to the country not going far in the tournament. 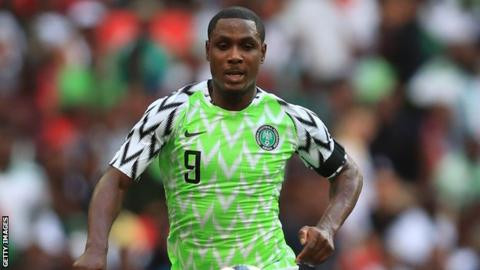 He was rained with insults on his social media pages and his family was even threatened, a decision which contributed to Ighalo's surprise decision to retire from the national team after the 2019 African Cup of Nations.

But now, the NFF has denied being behind his sudden retirement, saying head coach Gernot Rohr is at liberty to pick who ever he wants for the team with reports emanating that Ighalo is willing to come back from retirement.
"Nobody sent Ighalo away from the team. If the coach thinks he can feature in his plans, then it is the coach’s prerogative to take the decision on that,” NFF spokesman, Ademola Olajire told Sports Extra.

Olajire also denied imposing Nigerian local league players on Rohr.
“There’s nothing like imposing NPFL players on the coach. He is at liberty to pick his players,” he said.
By Linda Ochagla at Friday, December 13, 2019