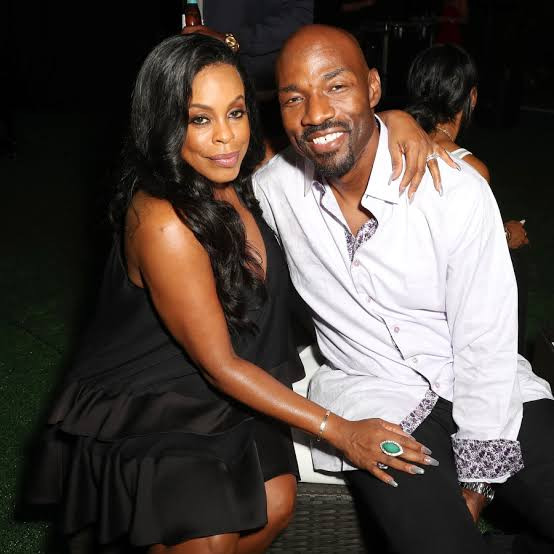 Hollywood actress, Nicey Nash has filed for divorce from her husband Jay Tucker after 8 years of marriage.

The Claws star filed for divorce from her husband at Stanley Mosk Courthouse in Los Angeles on Thursday December 12, two months after announcing their split. The divorce case is reportedly listed as “dissolution without minor children.”

A joint statement issued by the couple which was shared on Nash's Instagram page, read;

“We believe in the beauty of truth. Always have. Our truth is that in this season of our lives, we are better friends than partners in marriage.
"Our union was such a gorgeous ride. And as we go our separate ways now, we feel fortunate for the love we share – present tense. Thank you all out there for your support of us as a couple over the last eight years. We are grateful.”

This is Nash's second marriage as she was previously married to Don Nash from 1994 to 2007. They share three children together: daughters Dia and Donielle, and son Dominic.
By Linda Ochagla at Friday, December 13, 2019