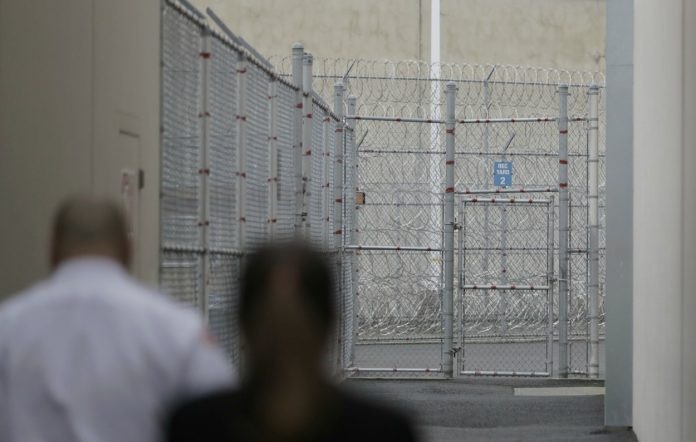 The agency in its statement on Monday December 23, disclosed that the 56-year-old Nigerian man was found unresponsive in his cell on Saturday December 21.

Akinyemi who was in ICE's custody in less than 24 hours after being convicted of sexually assaulting a minor in Baltimore on Friday December 20, is believed to have strangled himself to death at the Worcester County Jail in Snow Hill, Maryland.

ICE said in its statement;

“The preliminary cause of death appears to be self-inflicted strangulation; however, the case is currently under investigation.
“Consistent with the agency’s protocols, the appropriate agencies have been notified about the death, including the Department of Homeland Security’s Office of Inspector General, and the ICE Office of Professional Responsibility. Additionally, ICE has notified the Nigerian consulate and Mr Akinyemi’s next of kin.
“ICE is firmly committed to the health and welfare of all those in its custody and is undertaking a comprehensive agency-wide review of this incident, as it does in all such cases. Fatalities in ICE custody, statistically, are exceedingly rare and occur at a fraction of the national average for the U.S. detained population.”

The Nigerian man travelled to the United States legally in December 2017 on a non-immigrant visa. ICE however said he violated his terms of admission into the country, having been arrested for sexual abuse of a minor in July 2019.
By Linda Ochagla at Tuesday, December 24, 2019