Nigerian Man sentenced to two years in prison for fraud 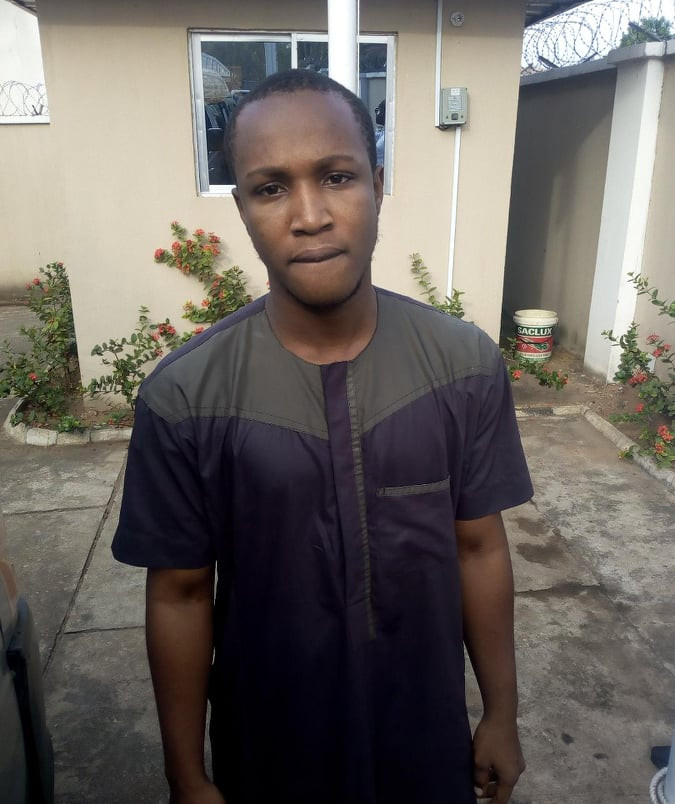 The Economic and Financial Crimes Commission (EFCC) has secured the conviction of 22-year-old Damilola Adeyemo, who was arraigned before Justice Mobolaji Olajuwon of the Federal High Court sitting in Makurdi on two count charge of identity fraud and fraud in the sum of N230,000 (Two Hundred and Thirty Thousand Naira).

One of the charges reads: "That you, Damilola Adeyemo on or about the 6th of September, 2019 in Lagos, within the jurisdiction of this honourable court, without lawful authority engaged in acquisition of an iPhone7 with IMEI: 359465081928295 knowing that the said iPhone7 was a proceed of a criminal activity and thereby committed an offence, contrary to Section 18(1) of the Economic and Financial Crime Commission (Establishment) Act, 2004 and punishable under Section 18(2) of the same Act."

The suspect who pleaded guilty to the charges reportedly procured the phone with fraudulent proceeds. He was sentenced to two years imprisonment for fraud with N50,000 (Fifty Thousand Naira) option of fine.

Adeyemo was also ordered to restitute the sum of N230,000.00 (Two Hundred and Thirty Thousand Naira) to his victim and also forfeit his iPhone 7 to the federal government.
By Linda Ochagla at Wednesday, December 04, 2019