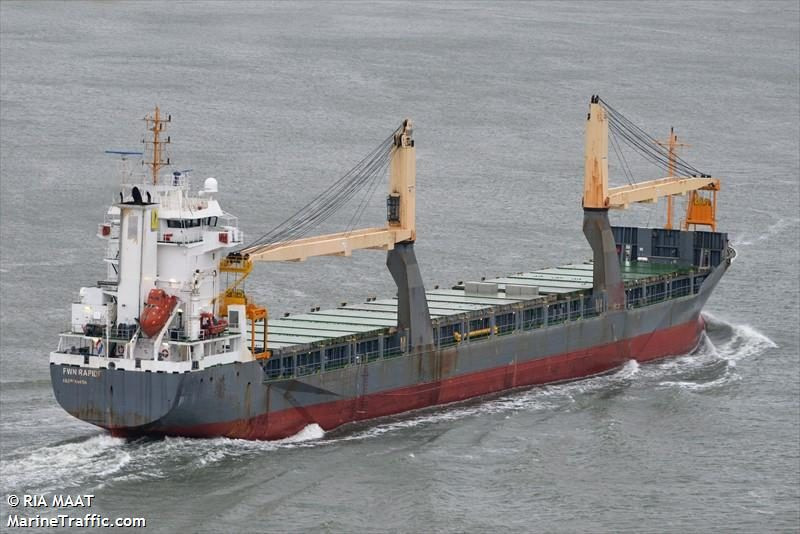 A Nigerian pirate linked to the Dutch-flagged freight ship hijack in 2018, has been arrested in South Africa and handed over to Dutch authorities.

The identity of the 29-year-old Nigerian suspect was not released, but it was learnt that he has already been handed a two weeks jail sentence as investigation continues.

The Nigerian man who was arrested late last year in South Africa and flown to the Netherlands on Thursday December 5, was accused of being one of the pirates who hijacked the FWN Rapide which was sailing under a Dutch flag in April last year off the coast of western Africa.

Netherlands Public Prosecution Service in its statement, said 11 of the ship’s 14-strong crew were taken hostage and held in the jungles of Nigeria and Cameroon before being released in May 2018 after the shipping company paid a ransom.

A Dutch Judge ordered that the Nigerian man be remanded in prison while investigation continues after a closed door hearing on Friday December 6.
By Linda Ochagla at Saturday, December 07, 2019