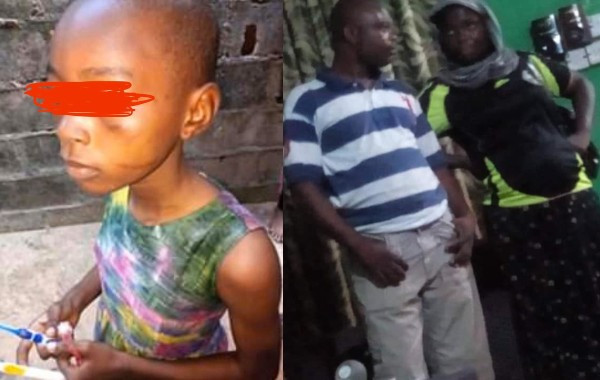 A Nigerian woman identified as Funmilayo Samson, has been arrested by the Lagos State Police command for allegedly subjecting her step-children to abuses and turning some of them into sex slaves.

Funmilayo, said to be a resident of No 22 Ebuwawa Road, Agbede, Baba-Alagbo Junction after baba welder bustop in Ikorodu, was reportedly brought in as a househelp to take care of the kids but ended up marrying their father after their mother died.

She was accused of "beating the kids, locking them inside the toilet, locking them outside the house in hot sun and under the rain, piercing their body with blade at slight provocation, putting pepper (dry or cooked) inside their eyes, leaving marks and bruises all over their body, starving and denying them of food, fighting and taking those who give the children food or money as enemies".

The lady was also accused of bringing in commercial motorcyclists to have sex with the kids when their father is not at home.

The residence is at No 22, Ebuwawa Road, Agbede, Baba-Alagbo Junction after baba welder bustop, the second plot after the left junction at Baba alagbo, the flats behind the two uncompleted buildings in- between a Fufu Seller kiosk and Gas/ Business center shop by the left side of Ebuwawa Road, Ikorodu, Lagos. The right hand flat on entering from in between the two uncompleted buidings. The woman known name is *Aloore* Funmilayo Samson. The formal address is 22, Ebuwawa Road, Agbede, Ikorodu, Lagos.
My people, what can we call this wicked step mother whose face is showing in the photo maltreating her step children (12, 9 & 3) whose their biological mother is now late? - Beating, locking inside toilet, locking outside the house, locking in the house inside intense heat, locking them outside in hot sun and rain, piercing their body with blade at slight provocation, putting pepper (dry or cooked) inside their eyes, leaving marks and bruises all over their body, starving and denying them of foods and fighting and taking as enemies people that give these children some food or money and all sort of maltreatments, bringing okada men home to have se**x with them whenever the husband is away on the island during work-days, fighting with neibours and street residents, cursing everyone that comes on her way, disturbing the peace of the neibourhood with curses-packed prayers with disturbing bell ringing, fighting the neibours threatening them with the death of their children, calling their name and raise curses and the most disturbing thing is that she has turned the husband to a mumu (fool) that only just agrees with what she says rather than seeing the plight of the children and she boast that there is nothing anyone can do because she brags she know people. It was gathered that the first husband sent her packing from Ibadan because of her wicked attitude.
The children are crying for help from the hand of this wicked step mother.
Many could be heard from the children as attached. Her attitude has made the land lord to give them quit notice starting from Jan 01 to end of March 2020. These children are crying for help before they pack out of the environment.
Her case has been reported to the police and the Lagos State neibourhood also knows of this without anything being done about it. She claim she beat her husband's children and that does not concern anyone.
Please share these post to get to any organisation that can get justice for these innocent children whose we believe their mother should be crying in the grave now because people that knew them when the mother was alive say that the children were very well fed and beautiful before her. 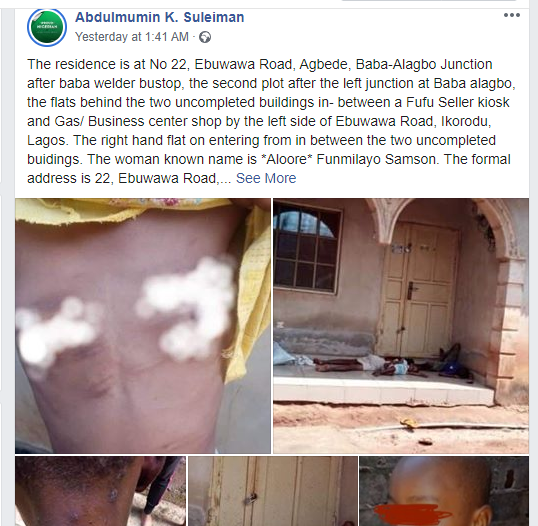 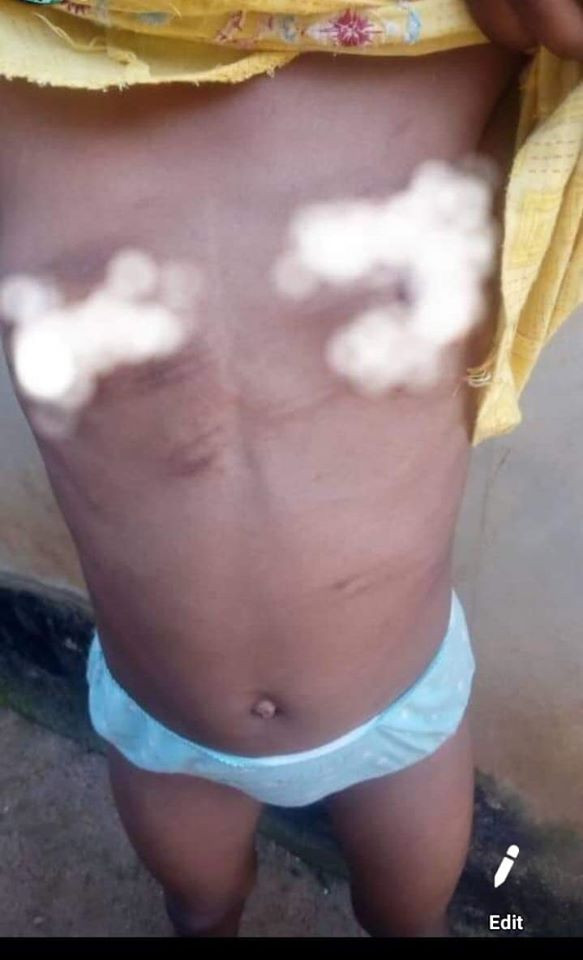 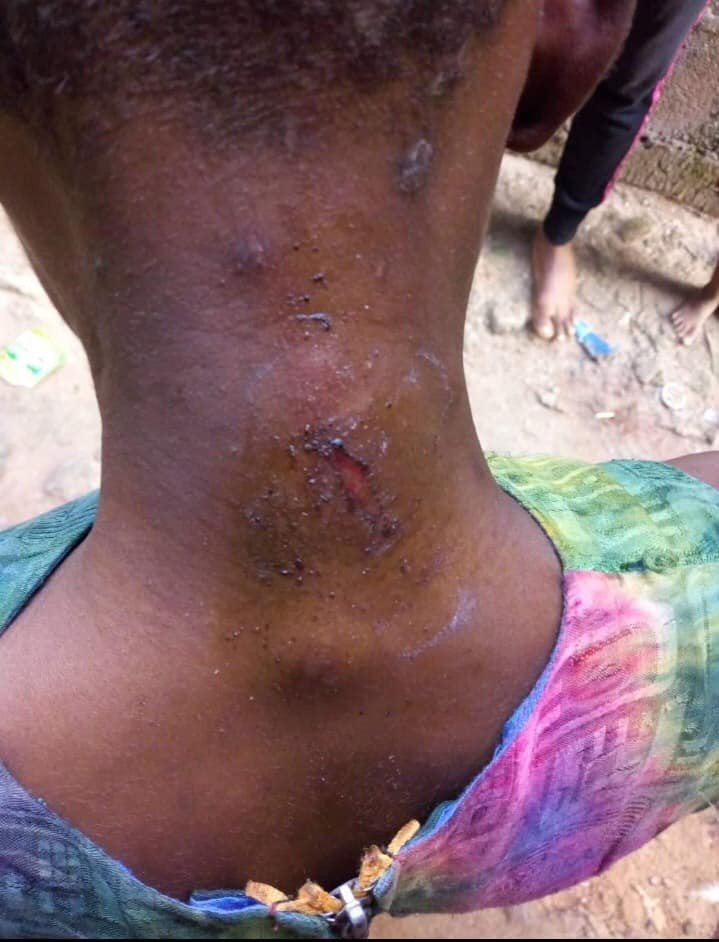 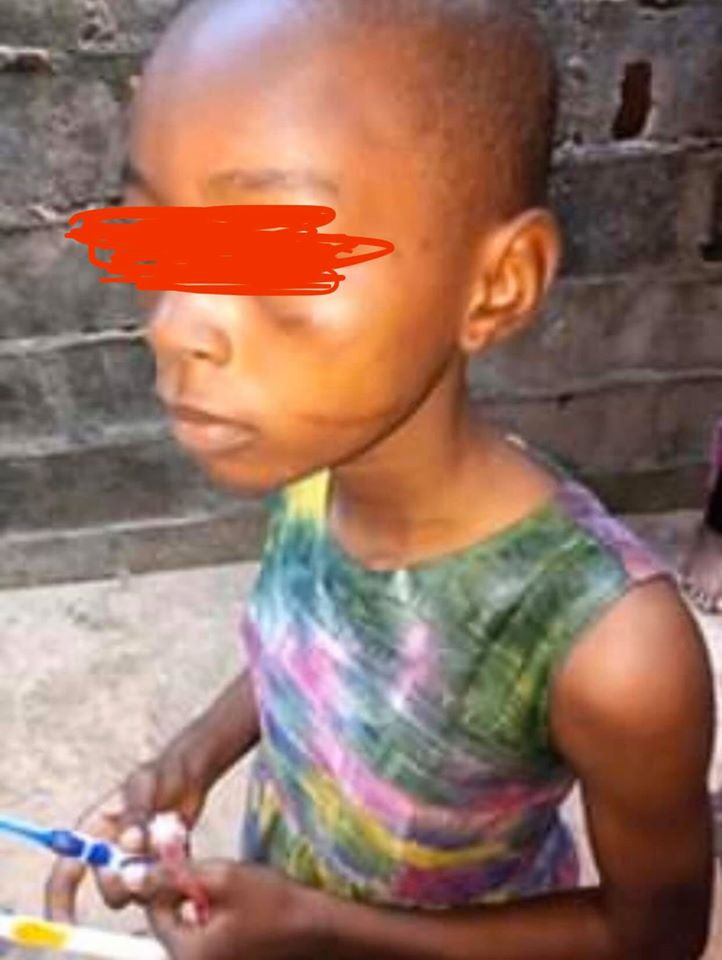 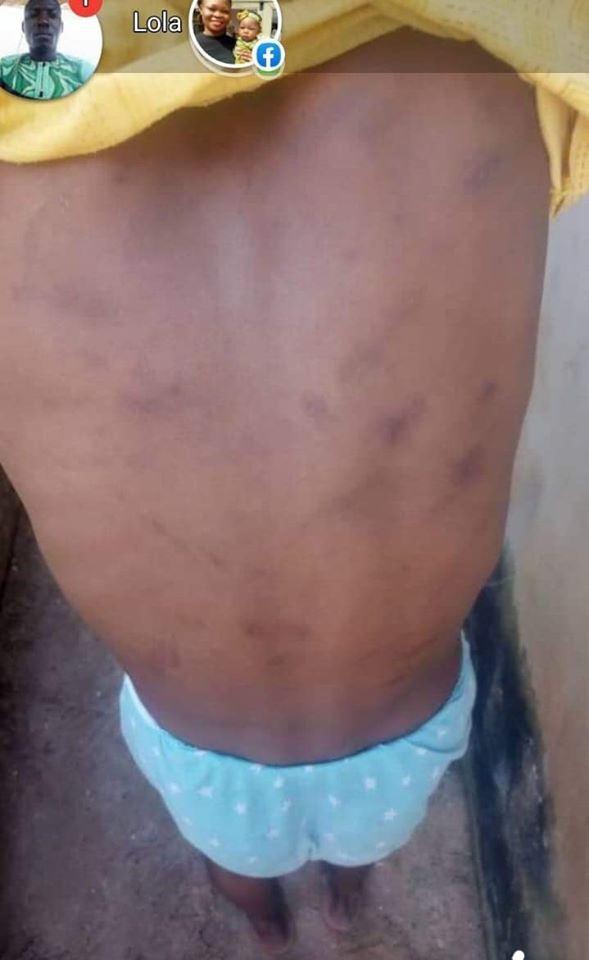 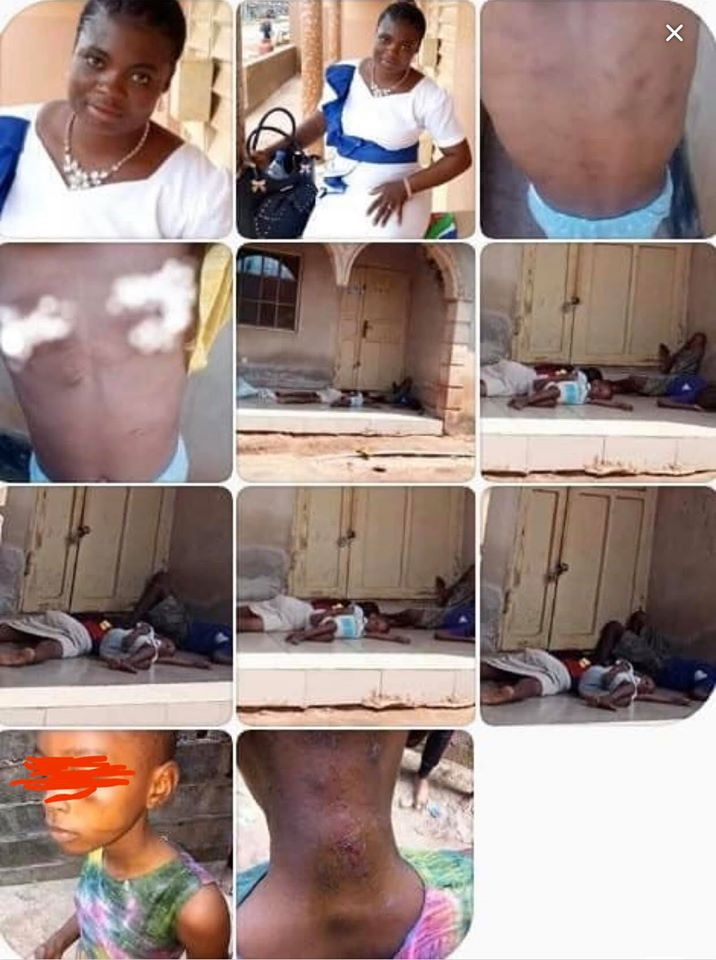 Serving an update, Abdulmumin revealed that the lady and the children's father have been arrested. He wrote; 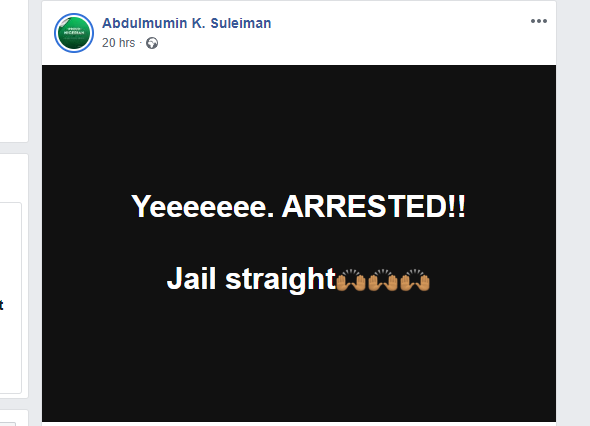 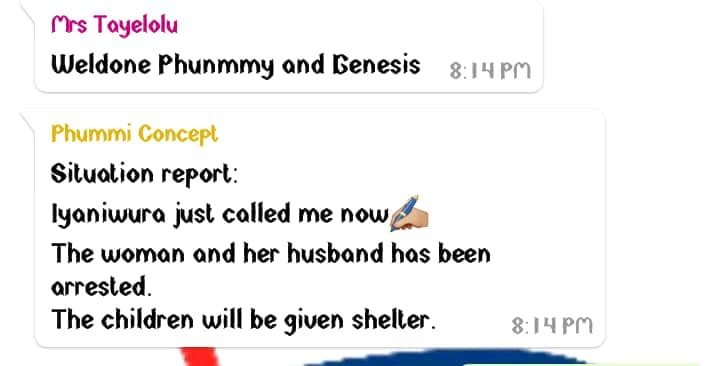 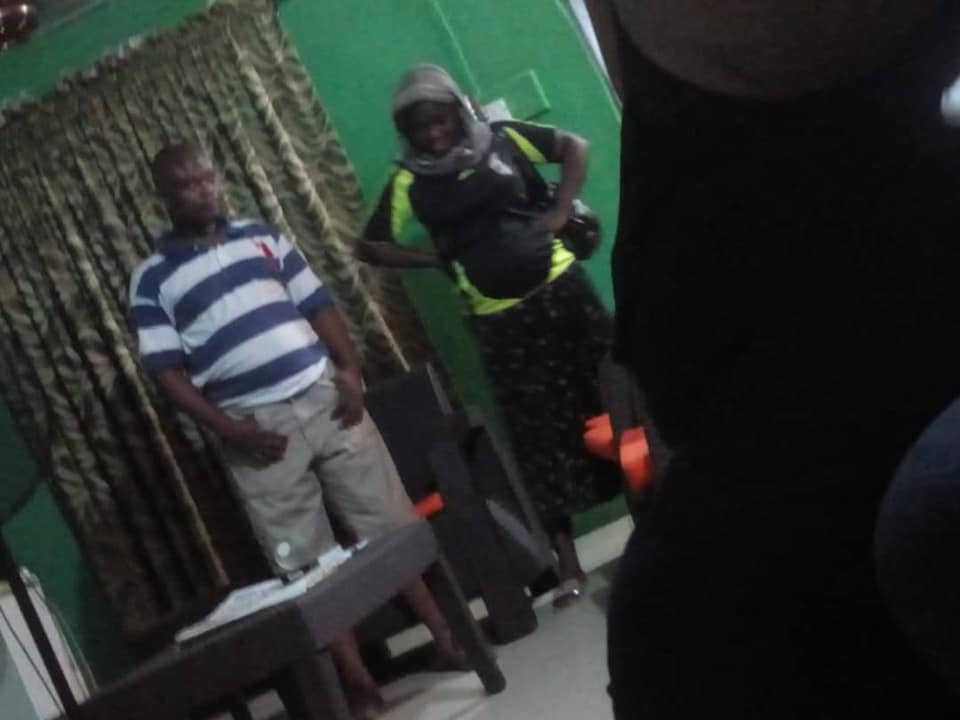 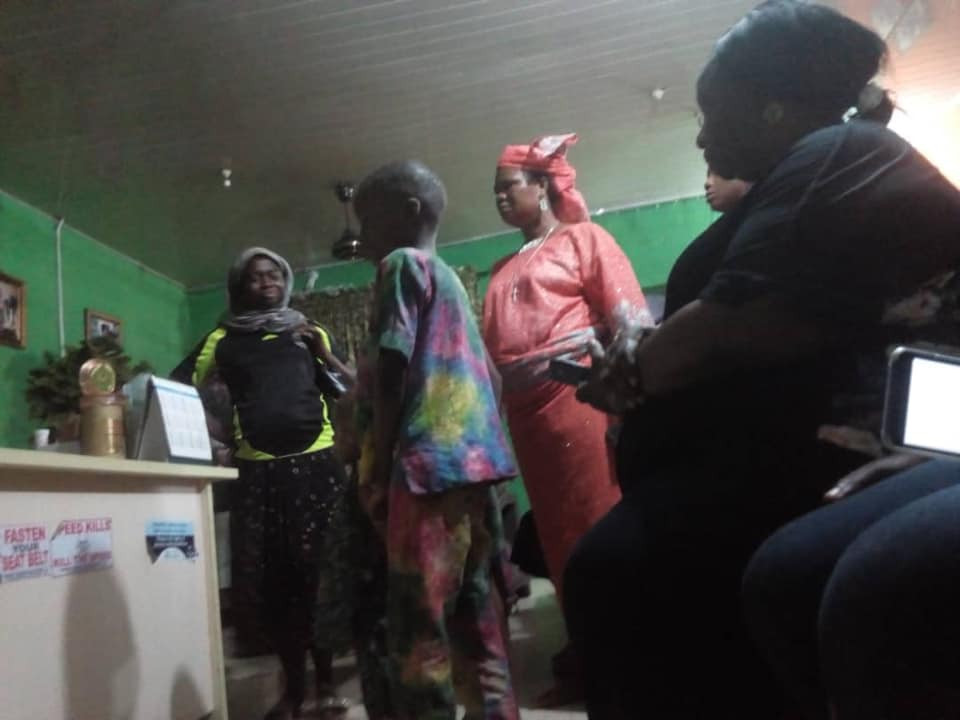 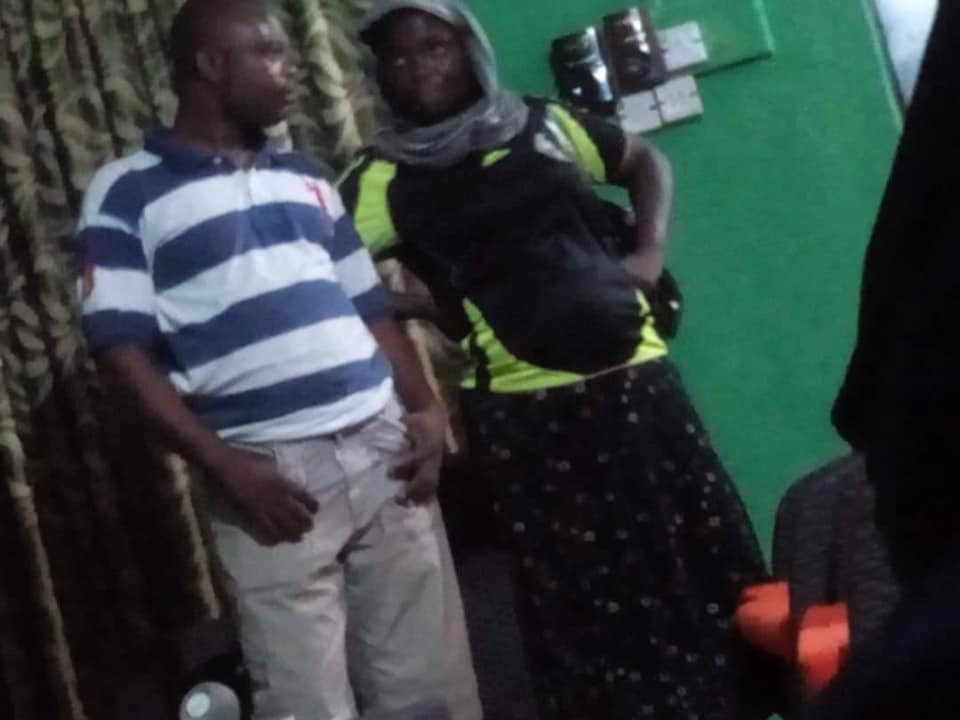