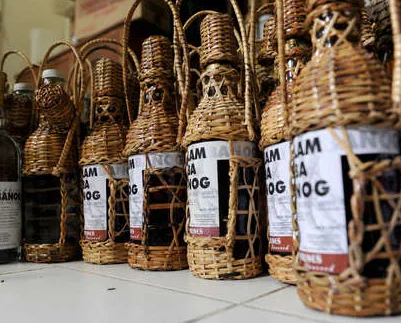 Nine people have died and more than 100 were hospitalised after drinking local liquor made from coconut sap in two separate incidents in the Philippines.

According to police reports, eight people died after drinking a local brand of the traditional liquor, known as lambanog, at a get-together in Rizal town in Laguna province and at least 122 residents from the town were also rushed to hospital suffering with stomach aches, vomiting, and numbness in some parts of the body, with some collapsing and losing consciousness.

The ninth victim died in nearby Candelaria town in Quezon province on Sunday, December 22nd ,three days after he drank an unbranded bootleg lambanog with neighbours. Six people from there were also rushed to hospital, including two who were comatose, the police report added.

Lambanog is a traditional Filipino alcoholic drink derived from coconut sap. It has a high alcohol content of around 40 percent, and some are home-made and distilled in unhealthy conditions.