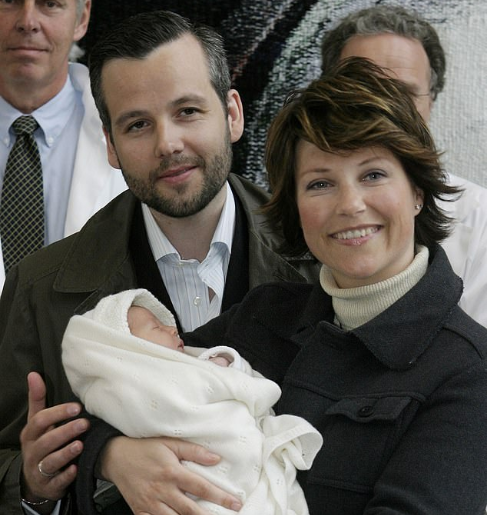 The ex-husband of Norway's Princess Martha Louise has taken his own life, it has been announced.

Ari Behn, 47, who was the father of Martha Louise's three children, died by suicide, the Royal Palace confirmed in a heartbreaking Christmas Day statement.

In the statement released on Christmas evening, King Harald said: "It is with great sadness that the Queen and I have received the message of Ari Behn's passing.

"Ari has been an important part of our family for many years, and we carry warm, fond memories of him.

"We are grateful that we got to know him.

"We ask that Ari's immediate family get some rest during this difficult time." 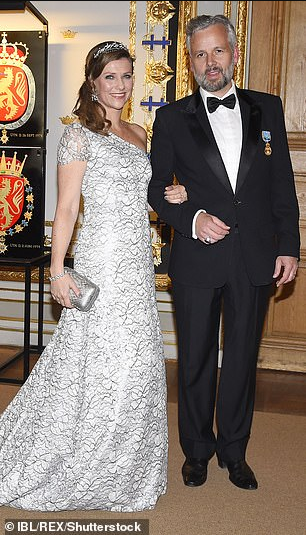 Geir Hakonsund, Mr Behn's manager, said on behalf of his family: "It is with sadness in our hearts that we, the closest relatives of Ari Behn, announce today that he has taken his life.

"We ask for respect for our privacy in the coming time."

He said: "We had a great talk, he sat right beside me.

"After five minutes he said, 'hey, let's go out and have a cigarette'. Then he puts his hand under the table and grabs me by the balls."

Behn said he put Spacey off by telling him: "Er, maybe later."
By Linda Ochagla at Thursday, December 26, 2019