OAP Lolo 1 robbed of phone and N300k by traffic robbers 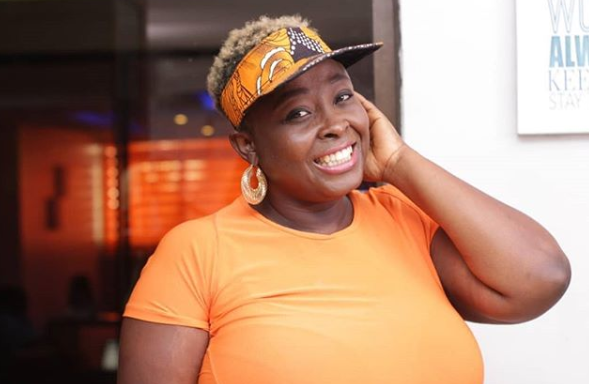 OAP Lolo 1 has narrated how she got robbed of her phone and N300k by robbers s who attacked her after leaving Teni's concert on Monday evening.

The media personality revealed that the thieves stole N300k from her 3 bank accounts using her BVN before she could block the account on Tuesday afternoon.

OAP Lolo 1 who told everyone to be careful during this festive period, added that she is thankful even though the robbery attack "shook her".
She wrote;

I  have been off the gram since Monday night..my phone was stolen in traffic after I left @tenientertainer show..it was plucked out of my hand..phew
By Tuesday afternoon the thieves have taken about 300k out of 3 of my banks account..using my BVN number ...before I could block my accounts.We need to be more security conscious this season oooIt shook me a little but I'm still thankful!