OAU announces the death of another lecturer, Dr. Victoria Adebiyi 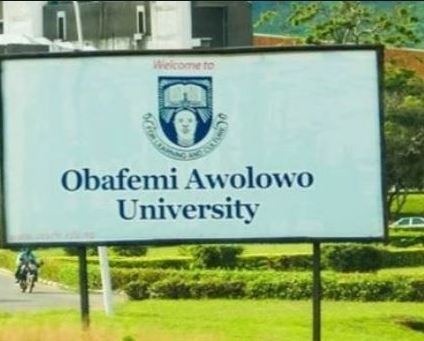 The sad loss comes barely 48 hours after the death of Prof.Jerome Elusiyan, the Chairman of the Medical Advisory Committee (CMAC) at the Obafemi Awolowo University Teaching Hospital Complex, who was shot dead while traveling between Ekpoma and Benin.

Recall that Nicholas Igbokwe, a lecturer in Obafemi Awolowo University's Department of Physical and Health Education was also found dead in his office during the week.
By Linda Ochagla at Monday, December 16, 2019