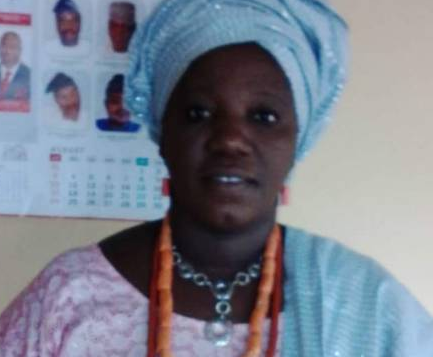 Olori Regina Akinrinmade, wife of Oba Rufus Olugboyega Akinrinmade, the Orunja of Odigbo in Odigbo Local Government Area of Ondo State, who was abducted by suspected gunmen, has regained her freedom.

Olori Akinrinmade was kidnapped last weekend on the Oba Akoko Road while on her way to Adekunle Ajasin University Akungba Akoko. It was gathered that the queen was seized alongside two of her daughters identified as Mercy and Precious while the hoodlums demanded for a sum of N100m as ransom.

Also, the driver taking them to AAUA was held captive and seized at gunpoint. The victims were freed after negotiations with the family. Spokesperson for the police in Ondo, Femi Joseph, confirmed the release of the victims to SaharaReporters.

He said, "They have been released since Monday and have been united them with the monarch and family members."

Oba Akinrinmade also confirmed that his wife, children and driver have been freed. He said,
"Yes, it is true my wife and children have been set free. The driver has also been released too."  The monarch however, refused to mention if ransom was paid or not before they were set free.
By Linda Ochagla at Saturday, December 28, 2019