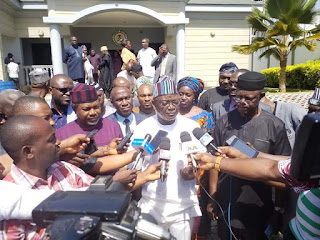 Governor Samuel Ortom has signed the 2020 appropriation bill of One Hundred and Eighty-nine Billion, Four Hundred and Eighty-three Million, Five Hundred and Eleven Naira, Twenty-five Kobo (N189,483,511,025) into law with a pledge to ensure adequate implementation of the budget for the good of the state.

Performing the ceremony at the Conference Hall of the Governor's Lodge, Benue Peoples House Makurdi, Governor Ortom said the appropriation bill christened: "Budget of Advancement, Growth and Development," hopes to achieve milestones in agriculture, health, education, culture and tourism as well as other sectors of the economy.

He stated that his second tenure would be characterised by more practicals and field work rather than office work and charged his lieutenants to also redouble their efforts towards achieving greater results.

The Governor while acknowledging the industry and sacrifice of the Speaker and other Assembly Members to the timely passage of the budget, said the task of developing the state is the duty of all.

He reiterated his determination to run an inclusive administration open to constructive criticism and urged members of the public not to only make sweeping statements against his administration but also suggest ways of making the state better for the benefit of all.

Govenor Ortom who also acknowledged the relentless efforts of the State Executive Council members as well as heads of government agencies to the early presentation of the budget, urged them to acquaint themselves with financial regulations and guidelines in order not to fall prey to anti-graft agencies on account of financial misappropriation.

Speaker of the House, Rt. Hon. Titus Uba, while presenting the appropriation bill for the Governor's assent, described the event as historic as it was the earliest budget ever presented and passed since the return of democracy in 1999. 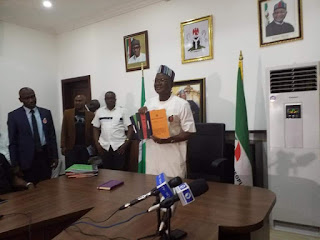 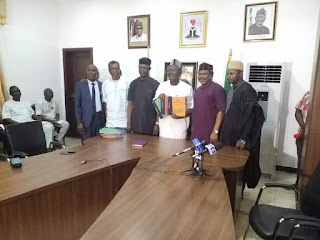 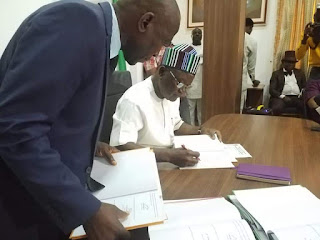 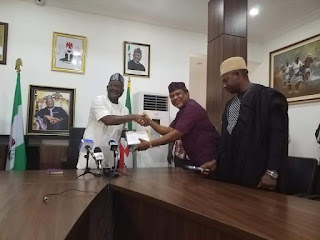 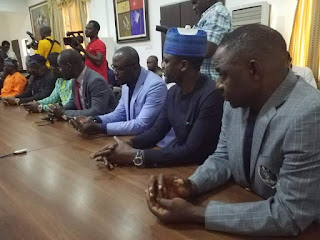