Pastors sentenced to prison for forgery 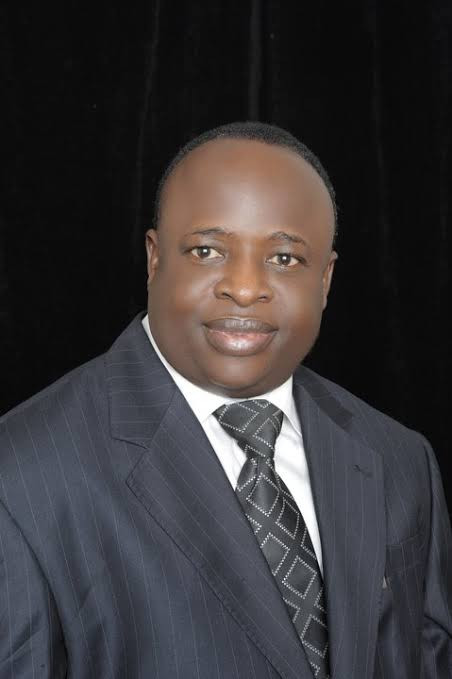 Chief Magistrate J.O Umezulike has sentenced the General Overseer of Christian Charismatic Movement (Enugu chapter) Sabinus Onuigbo to 7 years in prison, after being found guilty of charges of forgery.

Umezulike was arraigned alongside three other pastors of the church; Tony Chukwu, Chukwuma Orji Victor and Nick Nwoye and they got 3 years in prison each with an option of N20,000 fine.

The convicts underwent trial after being sued by one Innocent Ngwu for forging the signature of Pastor Sunny Ndolo who resigned from the church since 2011, and adding it in the minutes of the church’s meeting held on July 14, 2014.

Speaking during the sentencing on Thursday December 11, the judge said;

“The sole issue for determination was the forgery of Rev. Sunny Ndolo’s signature. The defence did not debunk or contradict it all through with their defence.
“As Lord Denning would say, you cannot put something on nothing and expect it to stand. Prosecution proved their case beyond reasonable doubt.
"The defence resorted to underhand tactics to undermine his judgement because as his proceedings was ongoing, there were intermittent interference.
“But facts before the court found four of the accused guilty while the fifth accused was not party to the allegations.”