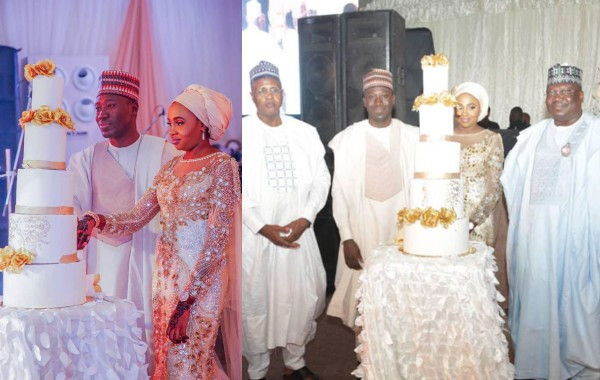 Ibrahim Lawan, the first son of Senate President Ahmad Ibrahim Lawan on Friday December 27, tied the nuptial knots with his bride Amani, said to be the daughter of a Kano businessman, Alhaji Bala Umar. 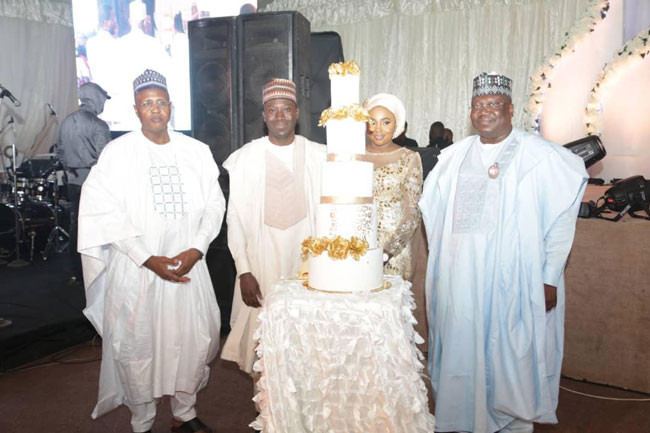 The couple's wedding ceremony began with a bridal shower held on Wednesday December 25, followed by a dinner on Thursday December 26. The Wedding Fatiah which was held on at the popular Al Furquan Mosque on Friday December 27, was conducted by the Chief Imam of the mosque Dr Bashir Aliyu Omar Sadaki.

Amani was given out in marriage by Minister of Communications Dr Isa Ali Pantami, while Yobe State Governor, Mai Bala Buni received her. 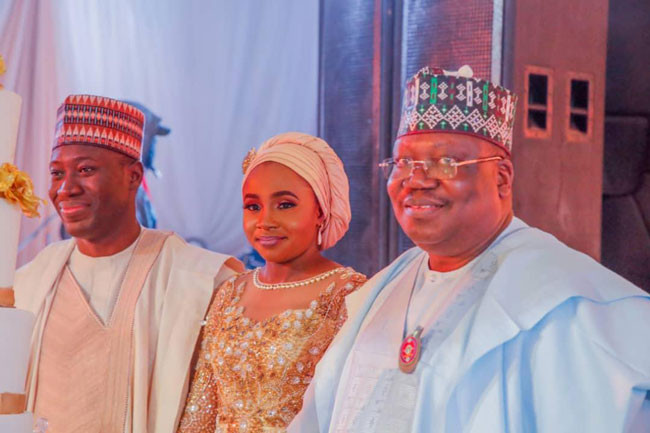 Here are more photos below; 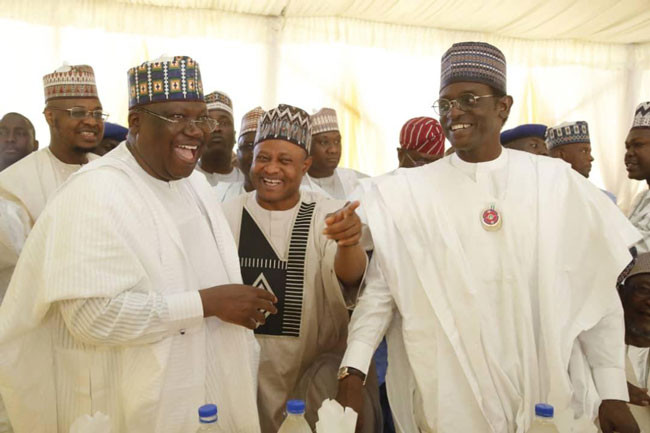 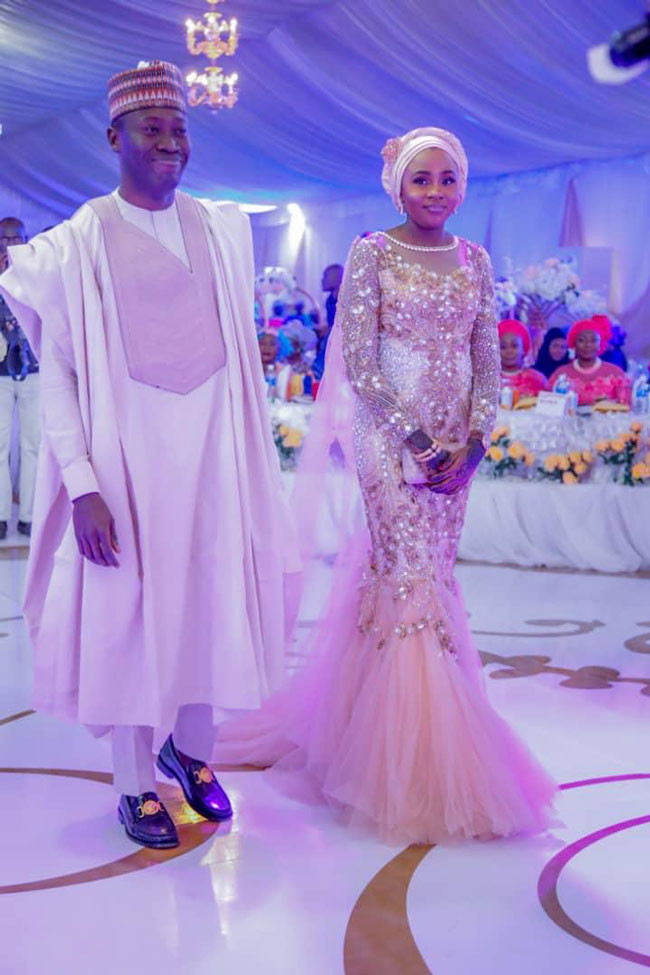 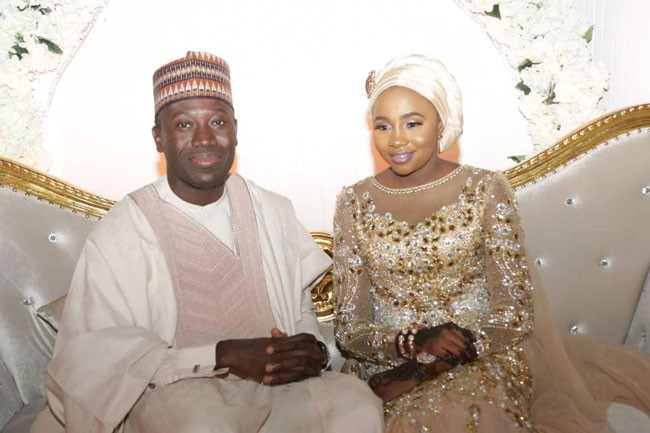 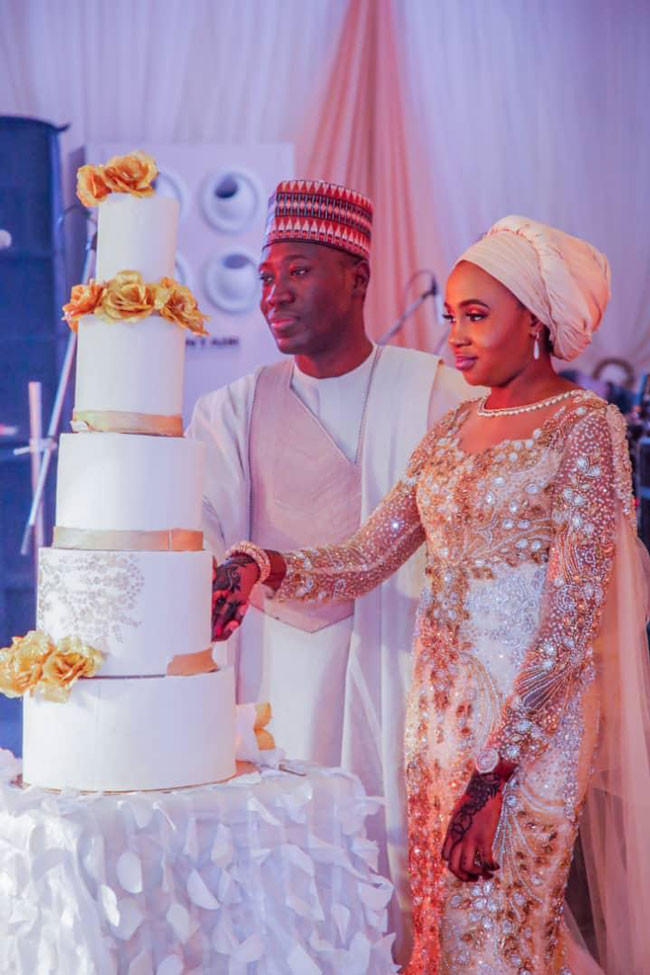 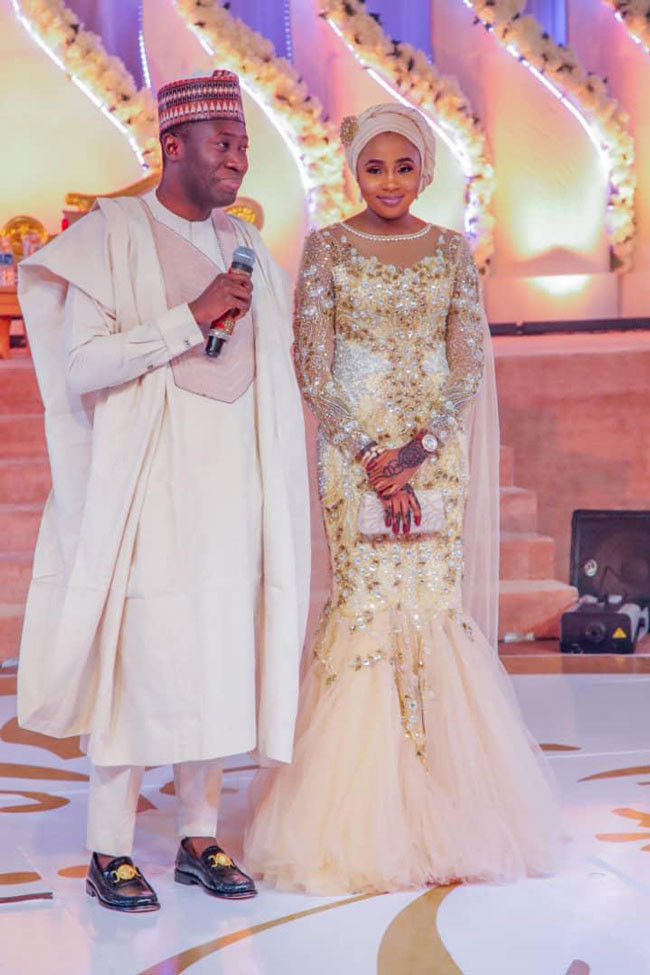