Photos: Nigerian church in the UK investigated over claims pastors 'pushed congregration members into selling their blood to raise funds for the church' 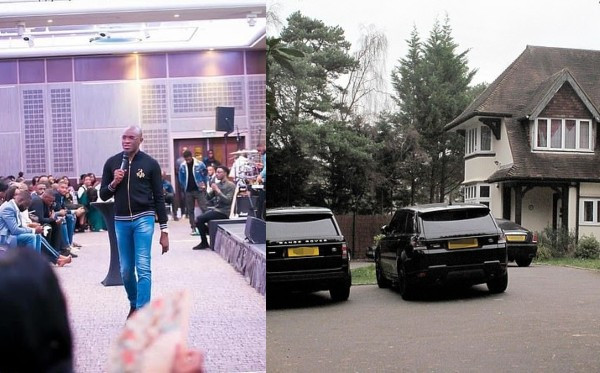 Spac Nation church, a church headed by a Nigerian in the UK is reportedly under investigation over its alleged methods of raising funds.

The church which is headed by Tobi Adegboyega who came to Britain in 2005, has been accused of pushing its young members into selling their blood and also taking bank loans which they allegedly donate to the church to fund the lavish lifestyle of its pastors. 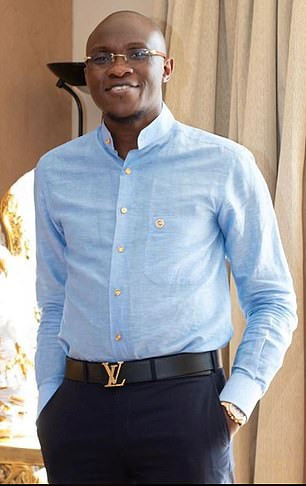 The church which was praised by politicians in the past for rehabilitating youths linked to gang violence, came under scrutiny following a number of exposés which alleged that it was pressuring young members to beg, borrow and steal money for the church.

UK's Charity Commission who confirmed the probe, said it was looking into the governance, management, policies and practices of Spac Nation church, a registered charity set up to spread Christianity, particularly in relation to the safeguarding of its beneficiaries and its financial arrangements. 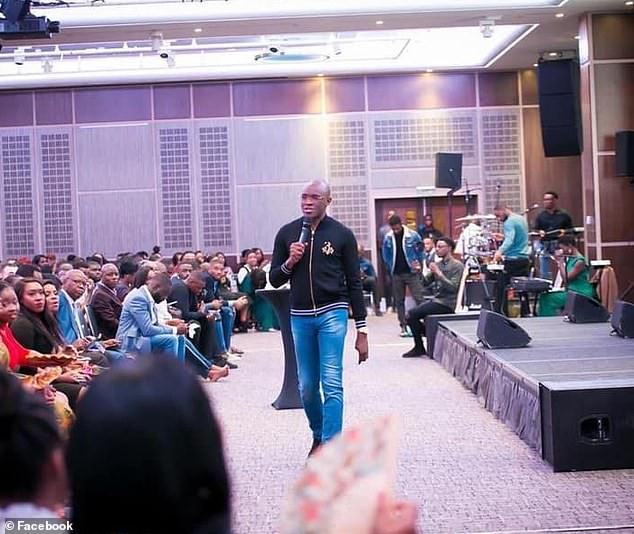 Earlier this week, HuffPost UK reported that some Spac nation members allegedly took teenagers to donate blood for medical trials, in a practice known as “bleeding for seed”. The church has however denied the claim.

‘The allegations I have received about Spac Nation from vulnerable young people are truly disturbing.
‘Victims are saying it is run like a cult. I want there to be a full investigation.’ 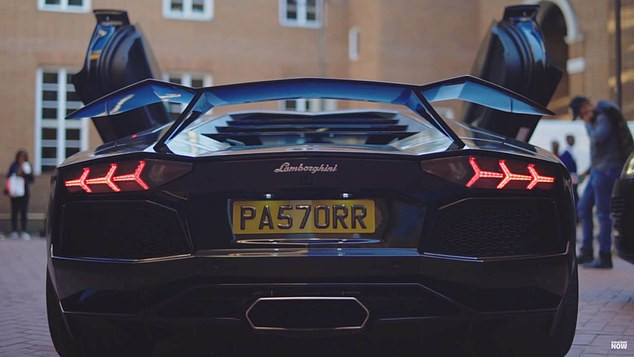 The Charity Commission also revealed that Spac Nation had been subject to a regulatory compliance case since April 2018 after it received reports about safeguarding and financial concerns.

The commission said in a statement;

“Of immediate concern to the commission is that substantial amounts of charity money are held in cash.  As a protective measure, the commission has issued an order under section 84 of the Charities Act, requiring the charity to bank its money.
“The commission is also concerned about the apparent lack of clarity between the personal, business and charity roles of leaders within the charity.
“Charities exist to improve lives and strengthen society; the issues that have been raised related to Spac Nation in recent weeks are highly concerning, even more so as the allegations are entirely at odds with the expectations about the way that charities will operate.
“The opening of this inquiry is an important step that will allow us to examine these concerns further and establish the facts. We will seek to provide assurance to the public and the community that these matters will be considered fully and, where necessary, resolved.” 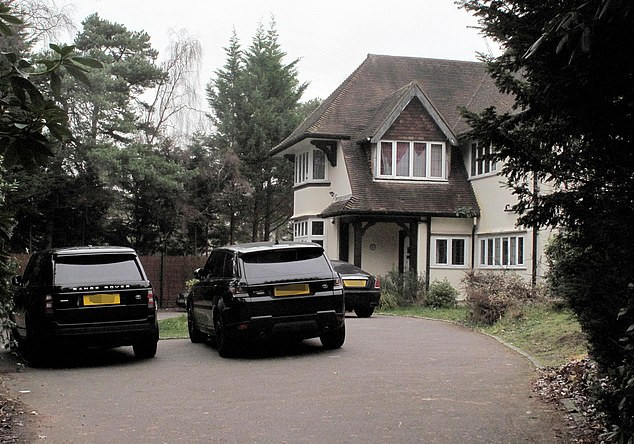 However reacting to the inquiry, Spac Nation's Board of Trustees said it was needful to lay to rest some unverified allegations.

“Inquiry is what we have always asked for. If anything is found wrong we will adjust it, and if not we will keep going strong.
“If any pastor or leader is caught pressuring people to donate, such leader will be expelled without delay, not to talk of pressuring to donate blood for money. We encourage people to donate blood and all they can for the community but we also say not for money ever, that just won’t happen here.”