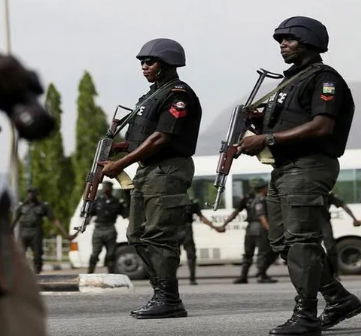 The statement signed by the acting police spokesperson in the state, N-Nudam Fredrick, said Miss Andinofiok, from Abak Local Government Area of the state, is 4ft tall, dark in complexion and has no tribal marks. She speaks English and Annang languages fluently.

The police said Miss Margaret left home with her luggage on November 8 to an unknown destination and has not returned home.  The police appealed to people with useful information on the missing girls to report to the nearest police.
By Linda Ochagla at Saturday, December 07, 2019