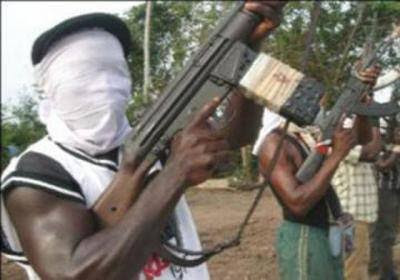 A pastor with the Redeemed Christian Church of God, in Yola, Adamawa State, Pastor Kayode Shogbesan, has been kidnapped by yet to be identified persons.

Confirming the incident to newsmen, the spokesperson of the state police command, Suleiman Nguroje, said Shogbesan, who is also a Professor of fishery at Modibbo Adama University of Technology, Yola, was kidnapped Tuesday night December 17th, shortly after leaving his office.

Nguroje said the wife of the victim got wind of what had happened to her husband after the kidnappers picked up his call when she called to inquire of his whereabout. She immediately alerted the police who are currently on the trail of the kidnappers.
By Linda Ochagla at Thursday, December 19, 2019