R.Kelly responds to allegations that he obtained fake ID for underage Aaliyah 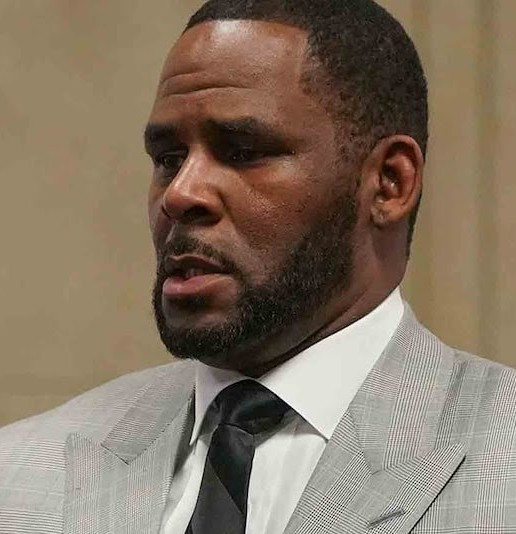 R. Kelly appeared in court via video stream today in relation to an allegation that he obtained fake ID for underage Aaliyah.

The disgraced singer entered a not guilty plea to the revamped federal indictment against him out of the Eastern District of New York.

The indictment included an allegation of bribery pertaining to the alleged purchase of a fake ID for Aaliyah in 1994.

The jailed singer was accused of bribing someone to make a fake ID for Aaliyah in order to marry her. The ID falsely stated she was 18, and made it possible for Kelly to marry Aaliyah on August 31, 1994, TMZ notes.

Kelly’s former assistant Demetrius Smith previously said he was present when the wedding ceremony occurred, and claimed he was the one who obtained the fake ID at Kelly’s request. Aaliyah’s family reportedly filed to have the marriage annulled the following year.

However, Kelly denied the fake ID allegations today while appearing in court via video stream, as he remains in a Chicago jail awaiting trial for other cases.

In addition to that, Kelly is facing charges of racketeering, kidnapping, forced labor, and sexual exploitation in Brooklyn. According to the news site, he is expected to stand trial in Chicago in April 2020, when he faces additional charges of child pornography and obstruction of justice.
By Linda Ochagla at Friday, December 20, 2019