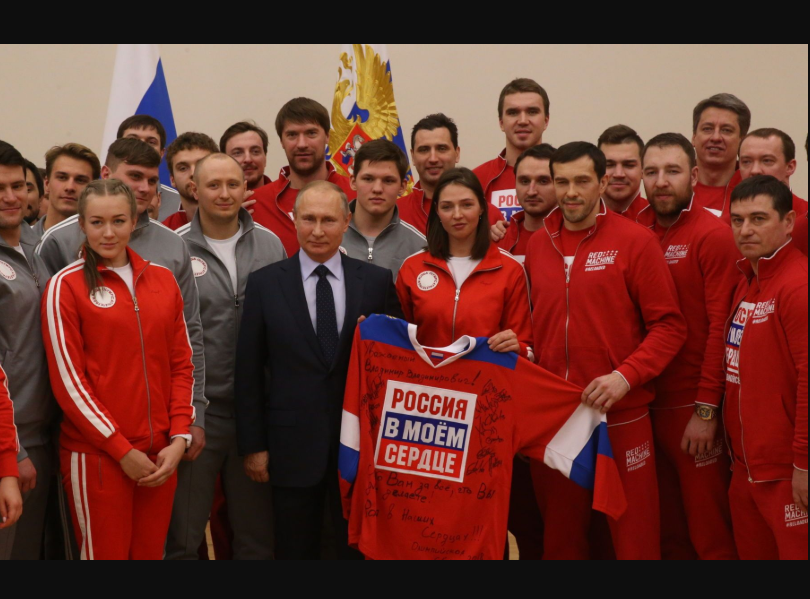 The World Anti-Doping Agency (WADA) have issued Russia with a four-year ban from international sporting competition over doping failures.

This means the country will not be able to compete at the 2020 Olympics, the Winter Games and World Cup in 2022.

The World Anti-Doping Agency’s board made the announcement after they convened on Monday for a meeting around the International Olympic Committee’s headquarters in Lausanne, Switzerland.

At the meeting, it was revealed that Russia had tampered with laboratory data. The agency found out that Russia planted fake evidence and deleted files linked to positive doping tests that could have helped identify drug cheats.

Nine members of the 17-strong group, including chair Beckie Scott, and British former Paralympian Vicki Aggar, said such a step was 'the only meaningful sanction'.

'We maintain that the fraud, manipulation, and deception revealed to date will only be encouraged and perpetuated with a lesser response,' the statement read.

'Until these critical abuses of integrity in sport are confronted with courage and a resolute commitment to protect athletes and clean sport, they will continue, and the sports we love remain tarnished.'

According to the agency, Russian officials have 21 days to lodge an appeal with the Swiss-based Court of Arbitration for Sport. If unsuccessful, they will miss the 2020 Olympics, the Winter Games and World Cup in 2022.
By Linda Ochagla at Monday, December 09, 2019