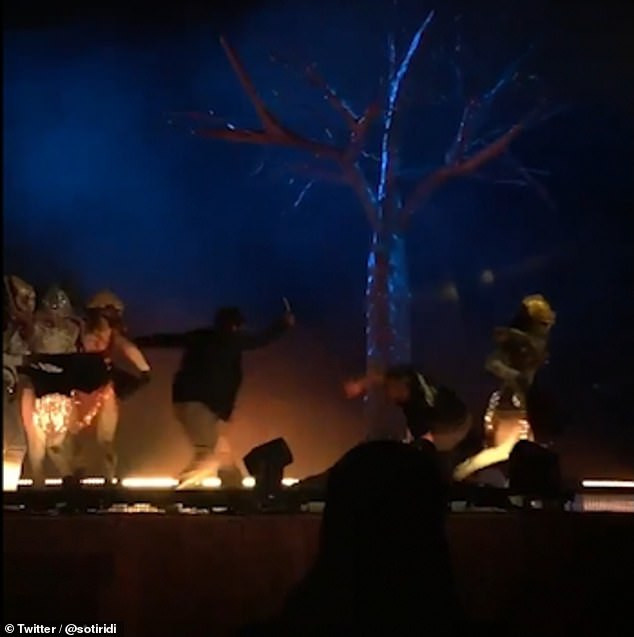 A Saudi Arabian court on Sunday sentenced to death a man accused of stabbing a Spanish theatre group at a live show in the capital Riyadh.
During the attack which occurred at the King Abdullah Park on Monday, November 11, 2019, four of the performers sustained “superficial wounds” and were stabilised after receiving medical care.
The assailant was later arrested after state television footage exposed his identity and the moment he stormed the stage to attack two men and two women from the theatre group. 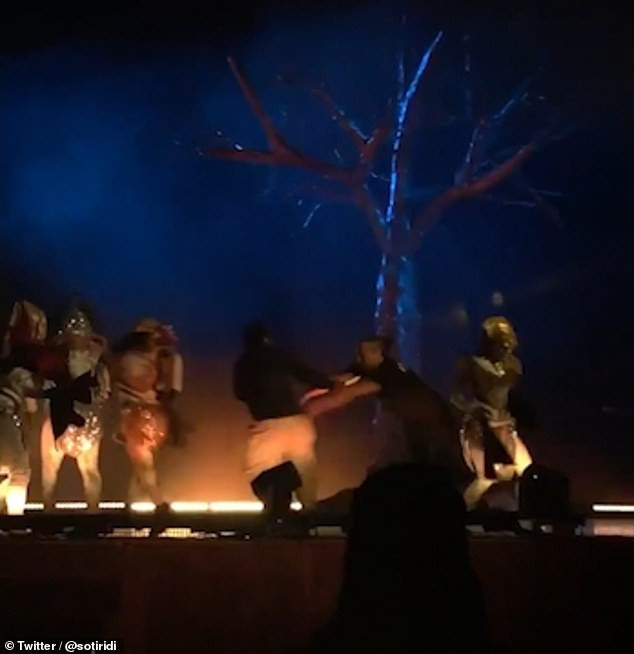 During the trial which began on December 19, the convict, identified by Saudi police as a 33-year-old Yemeni was accused of terrorist acts and attempting to prevent the organisation and celebration of leisure activities in the ultraconservative country.
Saudi Arabia's Penal Court also sentenced an accomplice to 12-and-a-half years in jail for the attack, which state media linked to militant group Al-Qaeda.
According to the channel, the attack was carried out on the orders of the Yemen-based Al Qaeda in the Arabian Peninsula.

Watch video of the attack below.