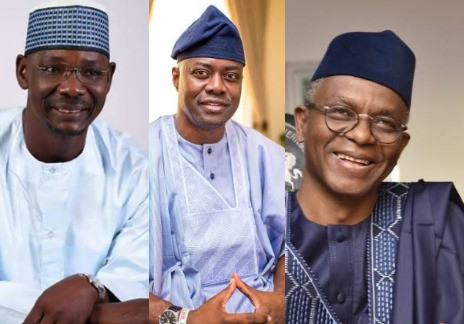 In a unanimous judgment delivered by Justice Centus Nweze, the apex court ruled that the appeal filed by Mr Isa Ashiru of the People’s Democratic Party (PDP) challenging El-Rufai's election is lacking in merit and it is therefore dismissed.  Ashiru had asked the court to set aside the decisions of the Court of Appeal and the Kaduna State tribunal which both affirmed El-Rufai’s elections. El-Rufai had been declared winner of the Kaduna state governorship elections held on March 9th with 1, 045, 427 votes, defeating Mr Ashiru with over 200,000 votes.

In a related development, the Supreme court today also affirmed the election of Seyin Makinde as governor of Oyo state. The apex court ruled that Makinde was validly elected as the governor of the state in the last general election.  The court dismissed the appeal of Adelabu, the APC candidate in the election which held in March this year.

The Supreme Court also upheld the election of Nasarawa state governor Abdullahi Sule. In a judgement delievered this morning, the apex court dismissed the appeal of David Ombugadu and the Peoples Democratic Party (PDP) against the March 9th 2019 victory of Sule. According to the judges led by Justice Mary Peter-Odili, the petition filed by Ombugadu lacked merit.
By Linda Ochagla at Thursday, December 19, 2019