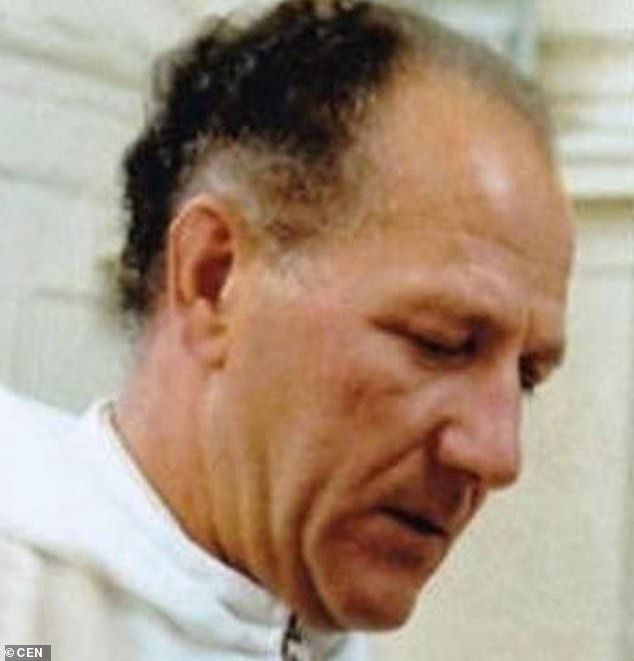 A teenager has been arrested for brutally killing a suspected paedophile priest.

19-year -old Alexandre V., who is alleged to have been abused by the priest, rammed a crucifix down the throat of 91-year-old Catholic priest Roger Matassoli before suffocating him to death at his home in Agnetz, Oise, northern France.

Police who were called to the scene found the lifeless body of the priest with signs of torture on his body and appearing to have suffered asphyxiation at his home on November 4.

According to Mail Online, Alexandre V. was arrested as he tried to escape in the father's car and has since been charged with torture, murder, and resisting arrest. Alexandre V is currently being held at the hospital due to psychiatric problems.

Before the brutal killing, the clergyman had been accused of sexually abusing at least four boys, including Alexandre and his father, between 1960 and 2000.

After a series of allegations were made against Fr.Roger Matassoli, he was transferred from the diocese of Clermont in 1967, and the diocese of Saint-Andre-Farivillers in 1984 before he was taken to Agnetz.

It was also reported that the suspect's father Stephane's killed himself when he learned about the abuse, and Alexandre also attempted to kill himself following the abuse.

French authorites are now expected to investigate the case based on the hypothesis that this was an act of revenge because Alexandre has repeatedly told investigators that he has no recollection of the events.
By Linda Ochagla at Saturday, December 28, 2019