Trump's impeachment charges were made up, US Senate won’t uphold it - Putin 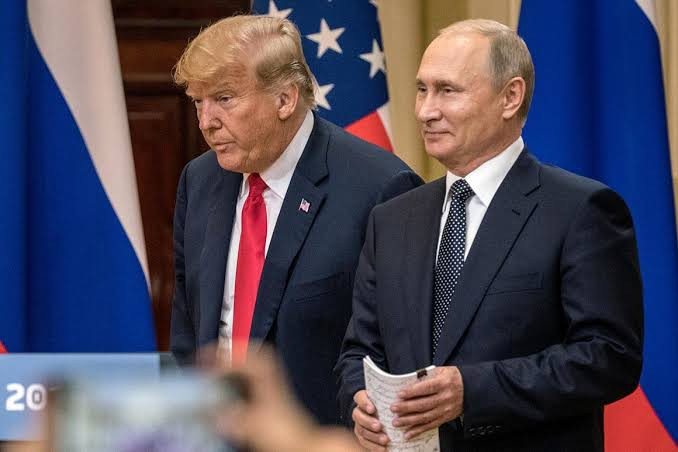 Russia's President, Vladimir Putin has dismissed the impeachment charges against US President Donald Trump which he claimed were all made up.

Speaking during an annual press conference, Putin said he expects the US president to survive the historic proceedings.

Describing the impeachment proceedings as political infighting, the Russian leader insisted that the Democrats were seeking to make up for their loss in the 2016 presidential elections “by other means”.

“The Democratic party, which lost the elections, is achieving results through other means, by accusing Trump at first of conspiracy with Russia, then it turns out, there was no conspiracy at all.
“It then turned out that there was no collusion and it could not form the basis for an impeachment, and now there is this made-up pressure on Ukraine.”

Recall that President Trump became the third president in US history to be impeached, after the House passed two articles of impeachment: abuse of power and obstruction of Congress.
By Linda Ochagla at Friday, December 20, 2019