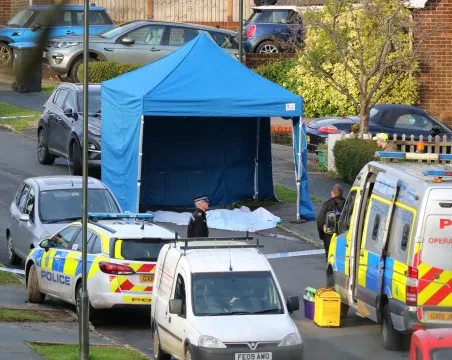 Two women were found dead in their home in West Sussex with their throats slit after a man reportedly went on a rampage. A third person has also been critically injured, officers said.

It is believed that the knifeman who went on a rampage inside a house on Hazel Way, in Crawley Down, was known to his victims and he has since been arrested on suspicion of murder.

A helicopter, ambulances, and police all rushed to the scene following reports of a stabbing just before 11am today, December 22. 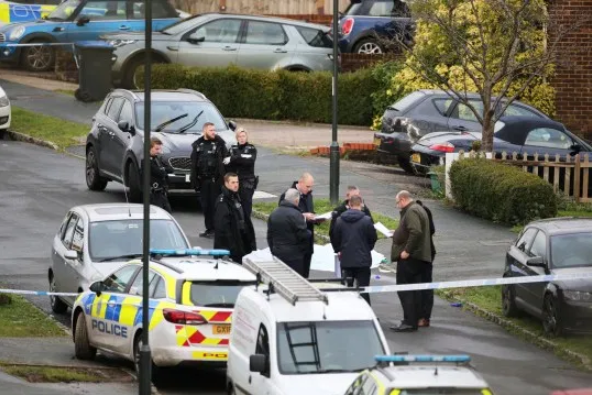 Two victims were pronounced dead at the scene by paramedics, while the third victim was rushed to hospital by ambulance with injuries to his chest. He was then rushed to the major trauma unit at the Royal Sussex County Hospital in Brighton, where surgeons had been put on standby.

A police cordon has now been set up around the house while forensic experts search for evidence.

One neighbour told reporters they believed the man to be a member of the victims’ family. 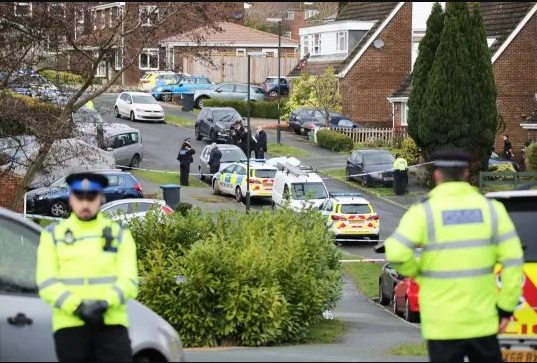 They said: "It seems he has killed two people and severely stabbed a third person. I don’t know whether they are related to him but it is just terrible.

"To think that on a Sunday morning you wake up to a normal day and suddenly all this happens. It is even more desperate because it is so close to Christmas."

Another neighbour added: "This is normally such a quiet place, nothing nasty ever happens here. We are just a nice ordinary estate with now trouble."
By Linda Ochagla at Monday, December 23, 2019