US House panel approves two articles of impeachment against Trump, impeachment vote to hold next week 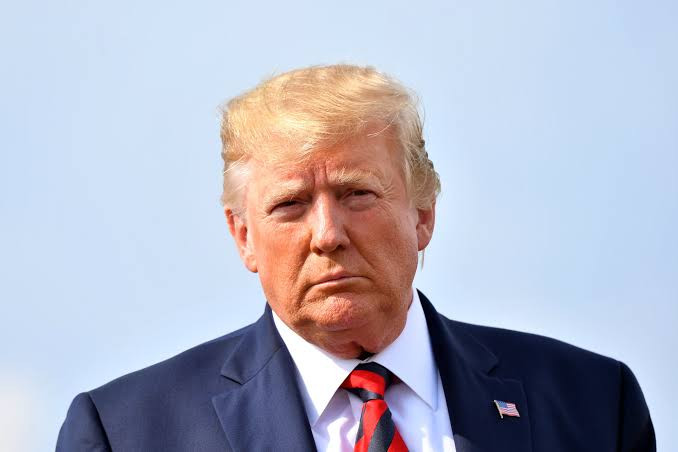 The US House Judiciary Committee has just approved two articles of impeachment against US President Donald Trump.

The articles, which include two charges- Obstruction of congress and Abuse of power, will now go to the House floor for a vote next week, a move thay could make Trump only the third president in US politics history to be impeached by the House of Reps.

All 23 Democrats on the House Judiciary Committee voted to approve the articles of impeachment against Donald Trump while all 17 Republicans on the committee voted against the articles, making this impeachment move as divisive and partisan as ever.
Trump's impeachment move is as a result of a July phone call with Ukraine's president Zelensky where he allegedly asked the Ukraine president to investigate his political rival Joe Biden while he held on to military aid meant for the East European nation.

Trump, the Republican party and the Ukrainian government have denied Trump pressured Zelensky but Democrats have continued with the impeachment push even though they know Trump will be cleared by the Senate.

Rep. Louie Gohmert, a Republican from Texas, called it a “a sad day for the country" after the House Judiciary committee voted to approve the articles of impeachment.
“I really hope and pray the Senate will not just pick it up and dismiss it. America needs to hear from the witnesses, and we didn’t get to hear from them here. This was a kangaroo court,” Gohmert said.
By Linda Ochagla at Saturday, December 14, 2019