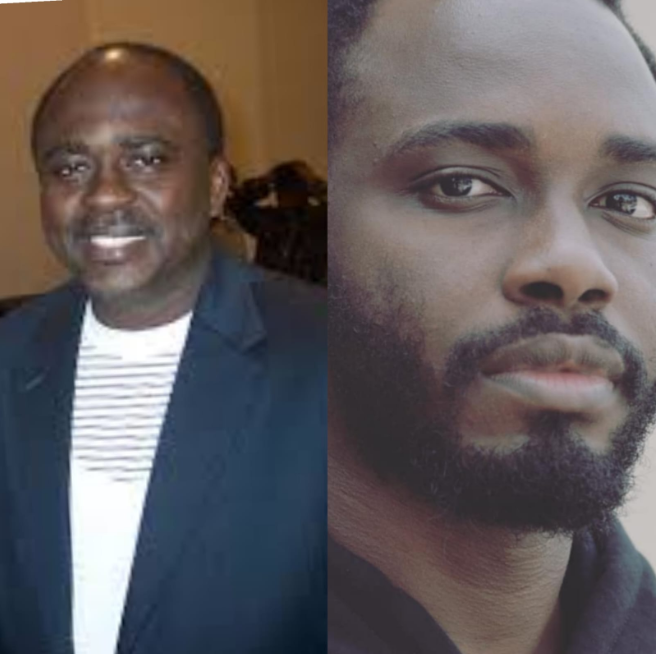 Veteran Nigerian actor Sola Fosudo's son, Temilolu Fosudo is all grown and he bears a striking resemblance to his father.

Sola Fosudo was a popular actor in the 90s. He starred in movies such as True Confession and Glamour girls before he left the industry and became a lecturer at Obafemi Awolowo University. He progressed to become a professor. 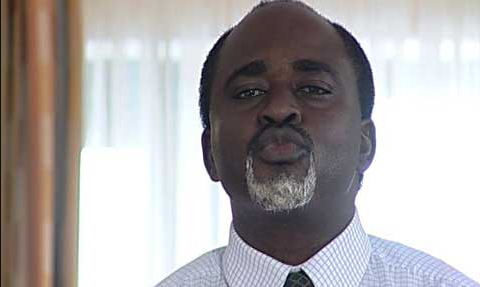 His son, Temilolu has followed in his footsteps as an actor. Temilolu got a Master’s degree in Theatre Arts at the University of Ibadan. He is a writer, actor, and a movie director.