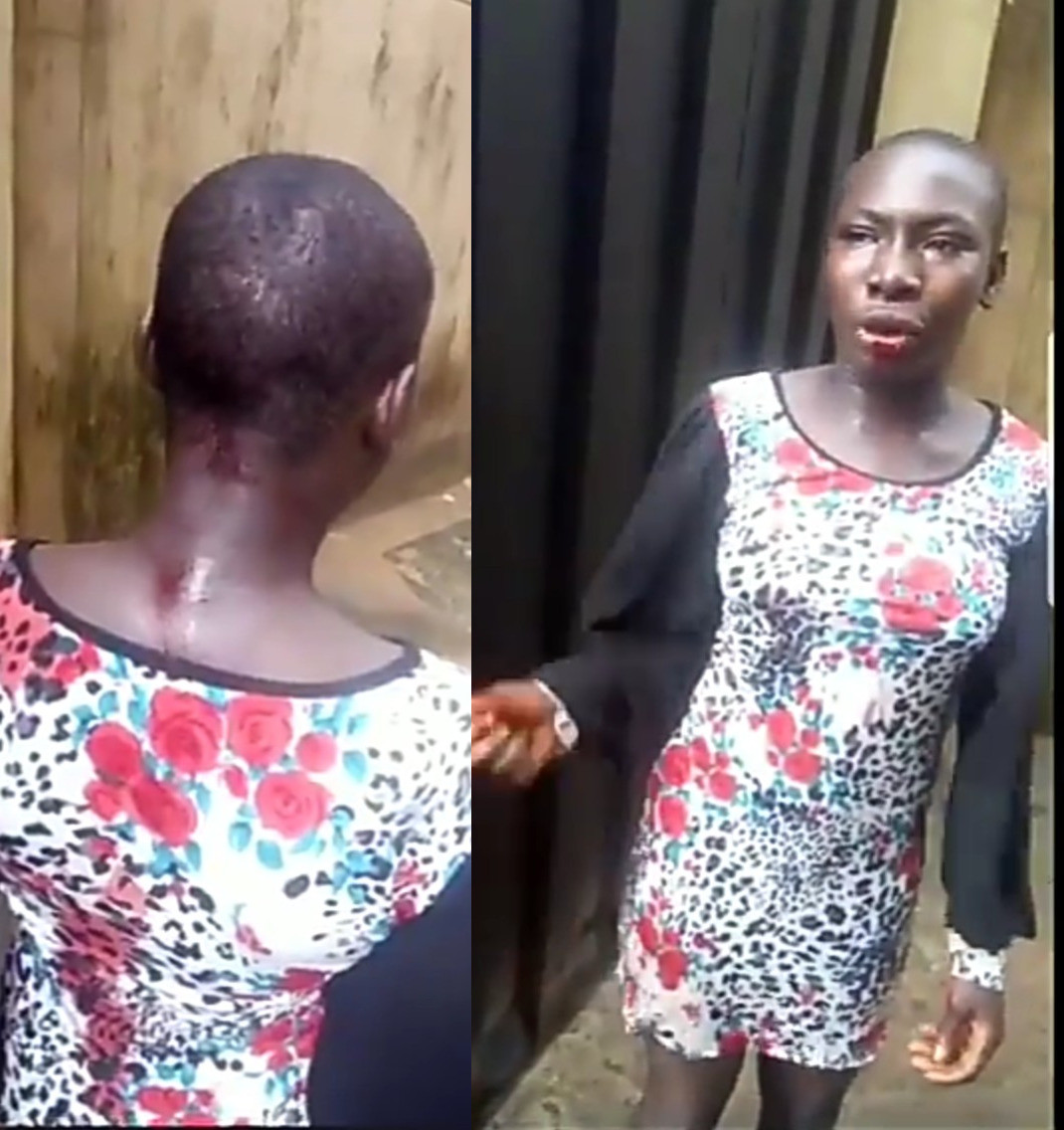 A video of another young domestic help allegedly brutalized by her madam has surfaced online and angered viewers.

In the video, the girl is seen bleeding from her lip and from the back of her head.

When asked, she revealed her madam allegedly hit her with her shoes because pap meant for feeding her children had finished.

Twitter users have expressed outrage and are asking that the abusive madam be found and prosecuted for child abuse.


Domestic help bleeds from her head and mouth after allegedly being beaten with her madam's heels because there was no pap available for the woman's children.
A post shared by Lindaikejiblog (@lindaikejiblogofficial) on Dec 27, 2019 at 3:10pm PST