Why we have not rescued Leah Sharibu, others — Nigerian Army 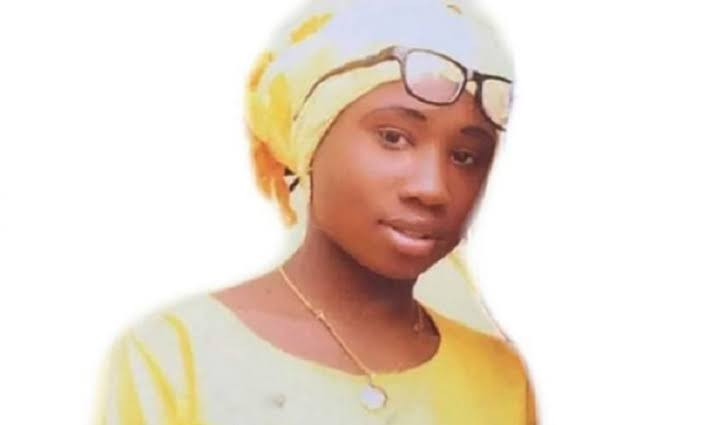 The Nigerian Army says Dapchi schoolgirl, Leah Sharibu and some aid workers kidnapped by the Boko Haram terrorists in different parts of the Northeast, have not been rescued as troops are cautious not to put their lives in danger.

Leah was among the over 100 students kidnapped by the terrorists at the Government Girls’ Science and Technical College Dapchi,Yobe State, on February 19th 2018. While other students were released by the sect members, Leah was held captive because she refused to denounce her Christian faith.

“Troops of operation Lafiya Dole troops have been treading cautiously because these people are all in the hands of the terrorists and any reckless move may result in their annihilation by the terrorists just to ward off the troops, it is a very complex and risky operation but the troops are working day and night to ensure that they are rescued”.

He said the terrorists only used the abductions to raise funds to support their illicit activities. He said that the troops would not relent until they rescued the captives.
By Linda Ochagla at Tuesday, December 24, 2019