Wife of the late ACP Abbey killed by IPOB members, mourns death of her husband (photos) 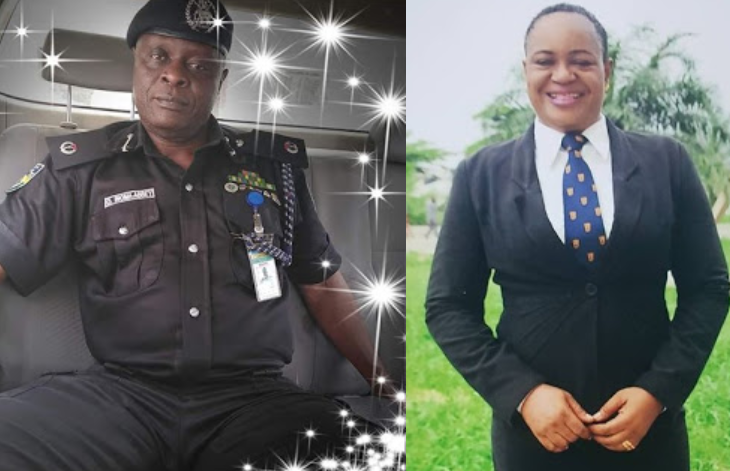 The wife of late Assistant Commissioner of Police (ACP) Inoma-Abbey, Dr.Rita Akpenyi Inoma-Abbey who is a lawyer, and also Senior Police Officer  has formally announced the demise of her husband.
“This is to officially announce the death of my dear husband ACP Oliver Ibidough Inoma-Abbey. May God alone be praised. He giveth and He taketh. Indeed, God is perfect in all things. Adieu my dear friend, soulmate and husband. Amen!” she wrote. 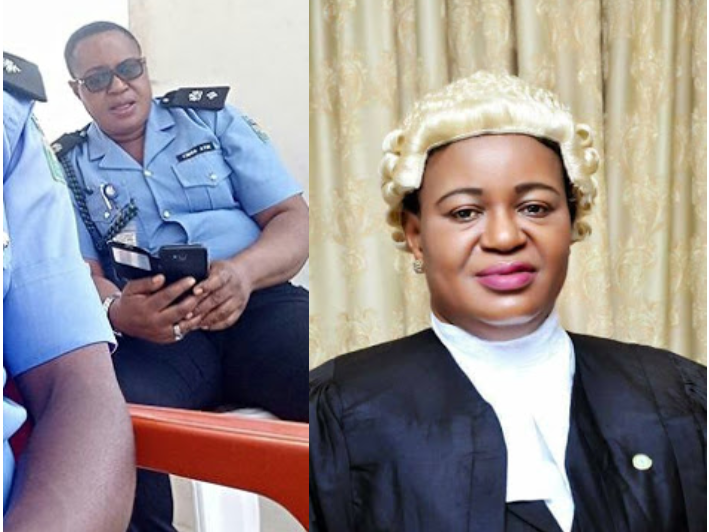 The late ACP as Commander in charge of Oraifite in the Anambra State Police Command, had allegedly led a team policemen to respond to a distress call to forestall a kidnap incident in the area before he was allegedly seized and set ablaze by rampaging IPOB youths.

According to a statement by the Police, armed IPOB members attacked Inoma-Abbey with his men, burnt their vehicle and set them ablaze leading to the death of the Assistant commissioner of Police and one of his men, while two others sustained different degrees of burns and were rushed to the hospital where they are still receiving treatment.

The late Oliver Inoma-Abbey was to be installed Chief and Head of the Abbey-Hart Chieftaincy House of Bonny Kingdom ancient kingdom in Bonny Local Government Area of Rivers State, before he was killed.
By Linda Ochagla at Thursday, December 05, 2019