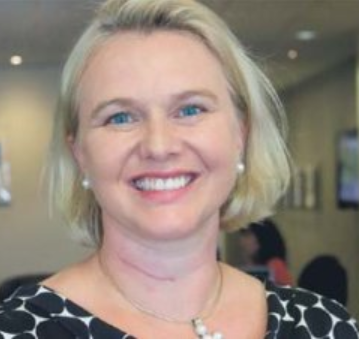 A woman has been sentenced to nearly two years in prison for lying on her resume to land a well-paying job in Australia.

Veronica Holds Theriault, 46, lied on her resume and provided fake high-profile references to land a position in Australian regional government. She was given the role of chief information officer back in August, a position that comes with an annual salary of $185,000 annually. Theriault worked in the position for over a month, and earned $22,500 before being fired.

She was convicted of deception, dishonesty, and abuse of a public office. She reportedly pled guilty to all charges and received a 25-month sentence, with one year of non-parole attached. 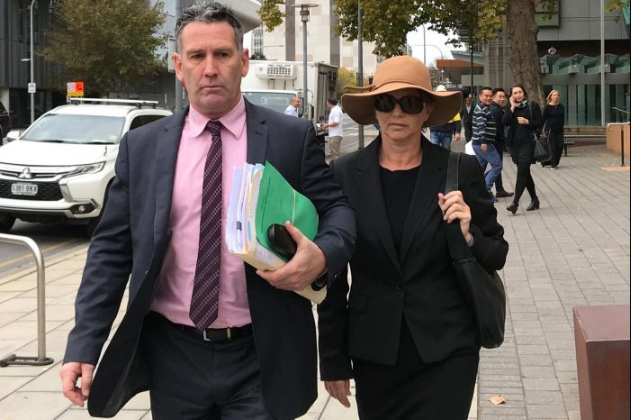 Veronica Holds Theriault and her lawyer

During the court hearing, the prosecution established Theriault submitted a fraudulent resume to the department with false information relating to her education and prior employment. She reportedly pretended to be a previous employer during a reference check after her interview, and gave "glowing feedback" about her own performance. She also used a photo of supermodel Kate Upton as her LinkedIn profile photo.

After she started the position back in August, the Human Resources department found out she had hired her brother, despite him lacking any qualifications for the job.

The court was told this was not her first time doing something like this. She allegedly used resumes with false information to obtain employment at two companies in 2012 and 2014. 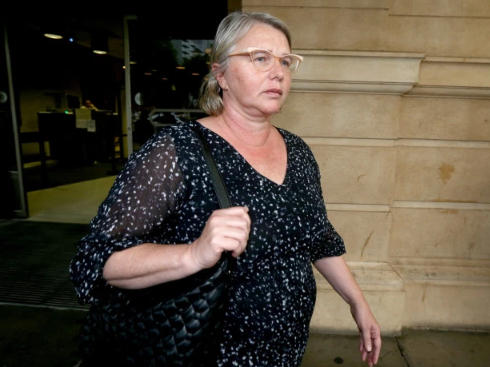 During the sentencing, Judge Michael Boylan said the charges were serious, and there was an element of "planning in her deceitful conduct."

Boylan said: "You fraudulently obtained employment for which you were paid a large salary and in the course of which you may have had access to sensitive material."

Theriault’s defense claims she has serious mental health issues, and previously told the court that she was "deeply ashamed and embarrassed" by what she had done.
By Linda Ochagla at Thursday, December 05, 2019