YouTube officially bans all videos that are racist, sexist and promote any form of hate speech 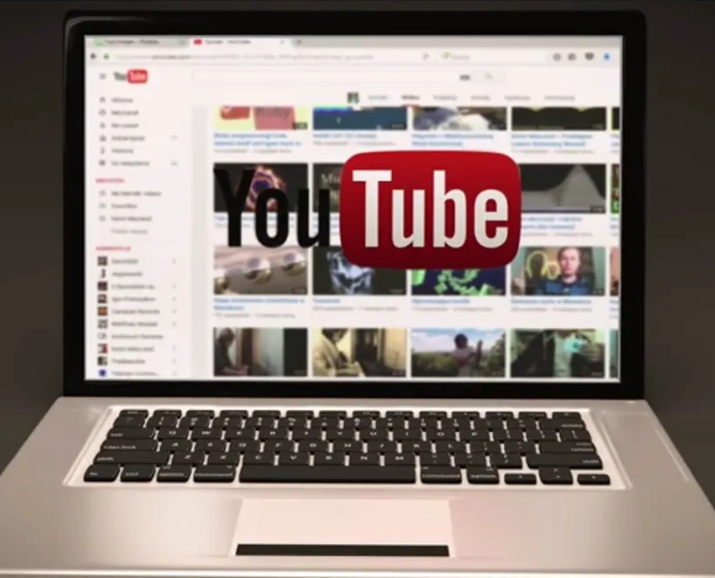 YouTube has announced that from now on,  it will ban any content that is racist, sexist and promotes any form of hate speech.

According to CBS News, YouTube will now remove any videos that hurl insults at people based on race, gender expression, sexual orientation or other "protected attributes." The ban also extends to content containing veiled threats of violence.

YouTube also announced that from now on, action will be taken against channels that have been found to repeatedly harass others in videos. YouTube will "demonetize" such channels by turning off any ad revenue those videos would normally generate for their creators.

The new anti-harassment and violence policies also apply to public officials, although those videos will remain on YouTube if they are considered parts of news stories, documentaries or other educational material.

The comment section on YouTube is also not left out. YouTube's comment section is also getting a fresh set of new guidelines. A new comment review tool will be available to video owners that will allow them to, by default, hold back comments the company’s algorithms have flagged as potentially inappropriate until creators have reviewed them. The setting can be turned off by creators at any time.

Matt Halprin, YouTube Vice President of Trust and Safety, said the company has been reviewing its guidelines since 2017 and tries to find a balance between "allowing freedom of expression and keeping hateful speech to a minimum."
By Linda Ochagla at Thursday, December 12, 2019