3 Nigerian stowaways who thought they were going to Spain, land in Ghana instead 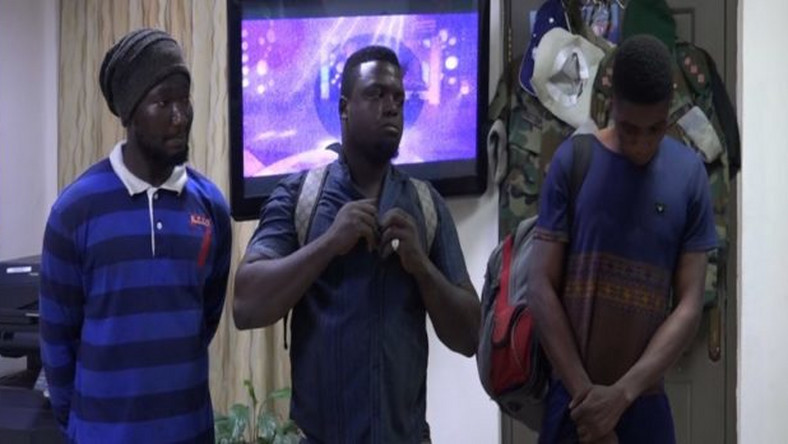 Officials of Tema Port Authorities in Ghana have arrested 3 Nigerian stowaways who sneaked into the MV Unity vessel they thought was going to Spain at Apapa Port in Nigeria.

The suspects who hoped to arrive Spain in search of greener pastures were identified as Isaac Daniel 32, Stephen Nuta 28 and Kelvin Popoola 26. They were found hiding in a small space behind the vessel’s propeller( fan), after the vessel stopped to discharge some general goods at the Port of Tema. 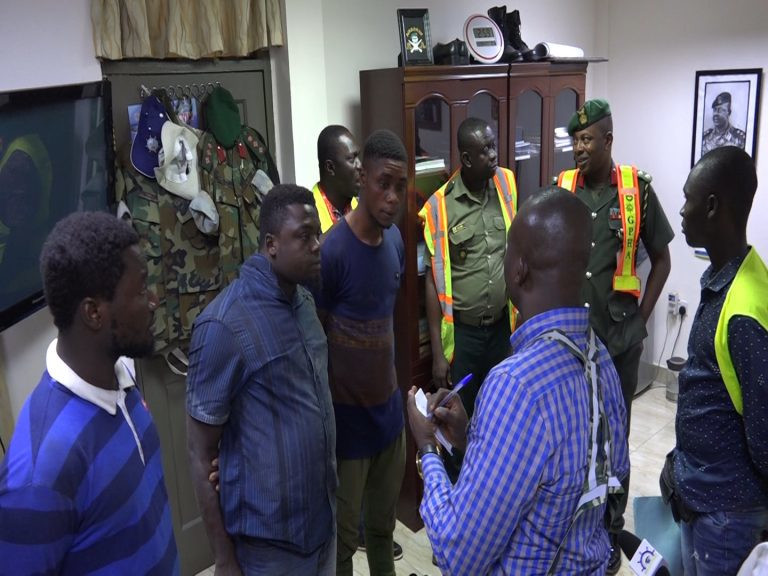 Alcoholic beverages, provisions and a hammer were recovered from the suspects who are now in police custody.

One of the suspects, Isaac Daniels was arrested in 2019 for a similar offense and deported to Nigeria with a $600 package.