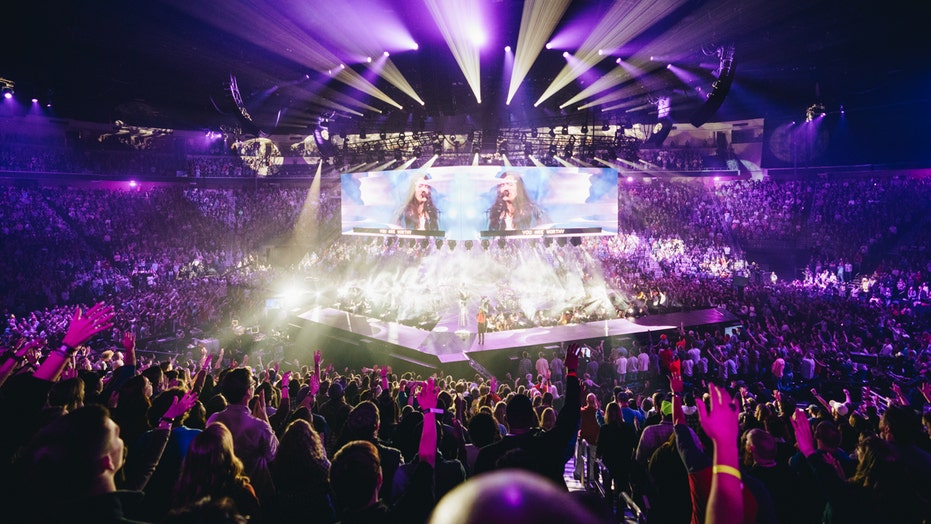 Jeff Straus teases an 'amazing' show for the 1 million people expected in Times Square and the millions more watching around the world.

It's not your typical college New Year's party — more than 65,000 young Christians gathering in an Atlanta stadium to kick off a new decade with worship, prayer and Bible teaching.

While a Pew Research Center survey shows the "nones" or religiously non-affiliated Americans are increasing, with a decline in Christians over the last decade, the sold-out conference Passion 2020 seems to be outright defying that.

Over the next three days, thousands of millennials and Gen Zers – along with their church and campus leaders – will be filling up the Mercedes-Benz Stadium with Passion founders Louie and Shelley Giglio as hosts and music by the Passion Band.

"Passion is more than a conference. More than an event. More than a feeling," the website states. "Passion is you and me saying goodbye to lesser things and saying yes to Jesus, the One whose name is above every name." 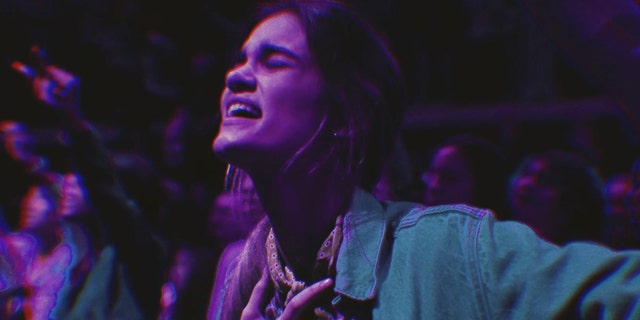 2020 IS THE 'YEAR OF THE BIBLE' FOR MANY CHRISTIANS

Each year, students have joined together to raise money for different initiatives, including the END IT Movement, which launched at Passion 2013 and has raised $8.3 million to fight modern-day slavery. In addition to that, students will raise money for Share Light, a campaign to see the Bible scriptures translated into the 6,000 known languages during this generation’s lifetime.

To symbolize that, a flame was lit in Jerusalem, the birthplace of Christianity, and carried to the stadium where the students are encouraged to share the light with the world.

“We're not simply keepers of the light, but we are carriers of the light of Jesus to the world,” Louie Giglio, Passion founder, said. "One of the practical ways that we can carry that light to the world is to participate in the goal of Scripture translation."

Last year, almost 40,000 students gathered at Passion 2019 and were able to raise more than $400,000 to translate the Bible for deaf people across the world