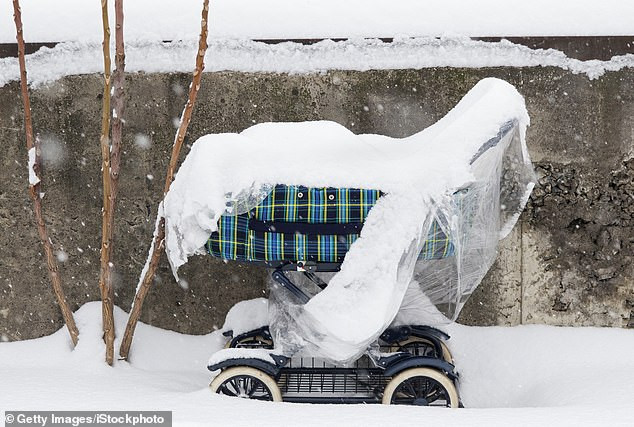 A 7-month-old baby boy froze to death after being put to sleep outside a balcony in eastern Russia on Sunday morning.(Jan.5)
The child died from hypothermia after he was exposed to temperatures of -20C for five hours in the far-eastern Khabarovsk region after his parents put him outside to 'sleep in the fresh air'.Local media report the 40-year-old mother from Nikolaevsk-on-Amur, put her son out on the balcony, expecting to pick him up within a few minutes. But she reportedly forgot about her son and only remembered where he was five hours later.When she went to pick him up and took him inside,  she discovered her baby was no longer showing any 'signs of life' and was unable to be revived.According to Russian media, the boy's cause of death was hypothermia, which happens when a body's core temperature is lowered as a result of exposure to cold.
Reacting to the death, the region's health ministry later advised, via Instagram, that people should not leave young children outside unattended.
''Always know where and with whom [your child] is,' the ministry said. 'Do not pass by if another child is in danger - in winter a child who is lost or injured on the street can very quickly become a victim of low temperatures,' it added.
By Linda Ochagla at Wednesday, January 08, 2020