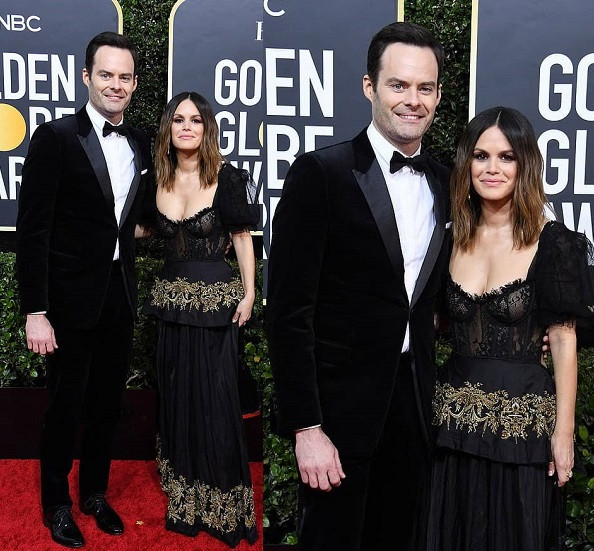 American actress, Rachel Bilson, and actor Bill Hader have finally confirmed their relationship after weeks of rumors that they are dating.

Hader, 41, who is nominated for Best Performance by an Actor in a Television Series – Musical or Comedy for his role in HBO's Barry, made her red carpet debut with Bilson, 38. at the 2020 Golden Globes on Sunday evening. 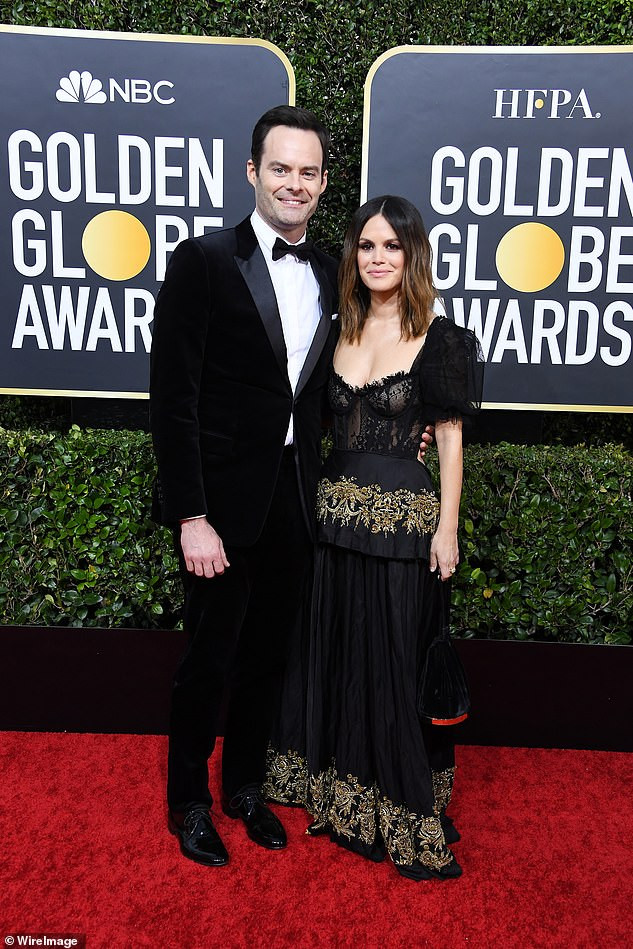 Hader hit the red carpet in a classic black tuxedo with a black jacket, white dress shirt, black bowtie, black pants, and black shoes, while his girlfriend Bilson stunned with a flowing black dress with a gold design.

The pair were first rumored to be dating just before Christmas after they were spotted in a Los Angeles restaurant together in November 2019. Hader also took Bilson home to Tulsa, Oklahoma to meet his family. 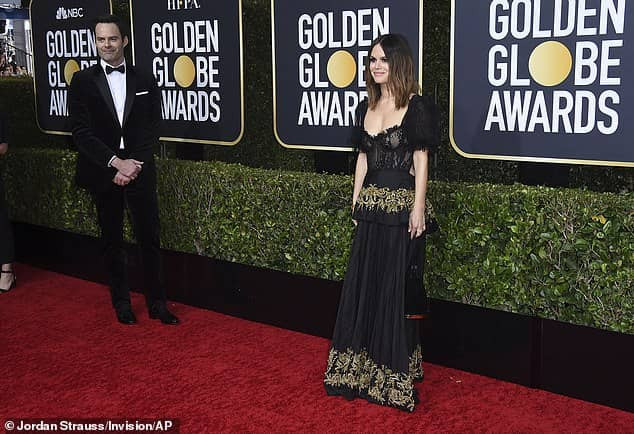 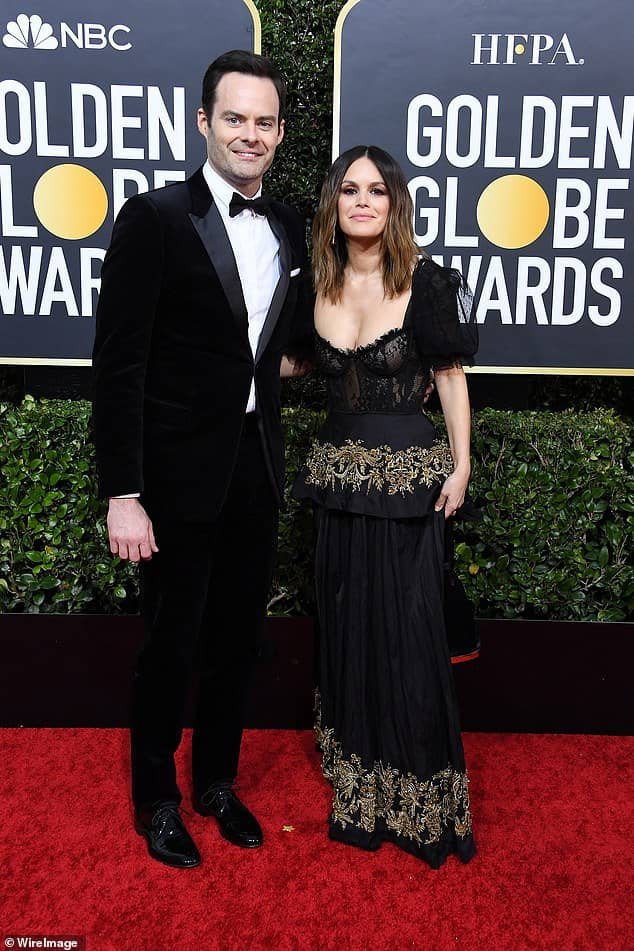 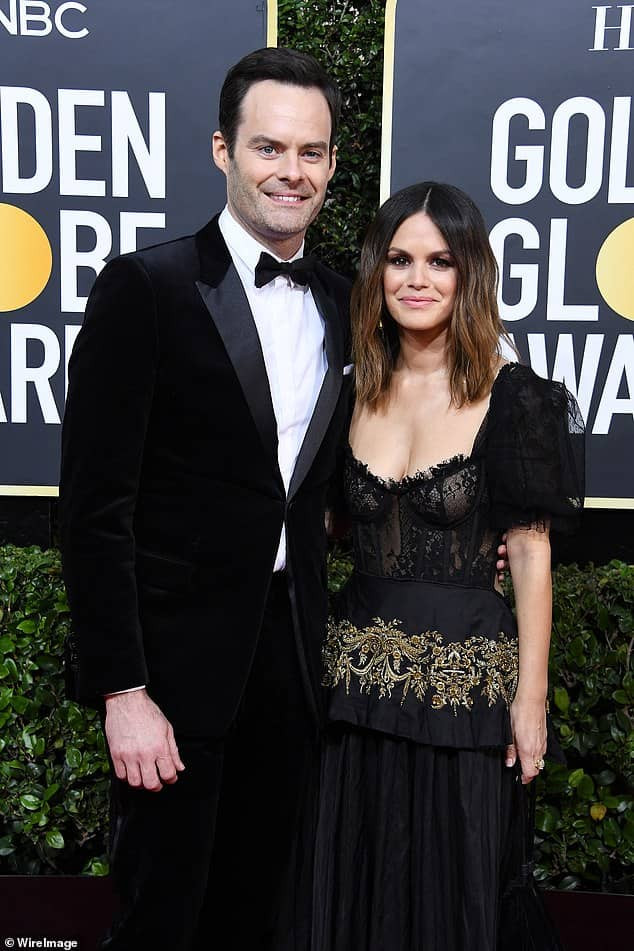 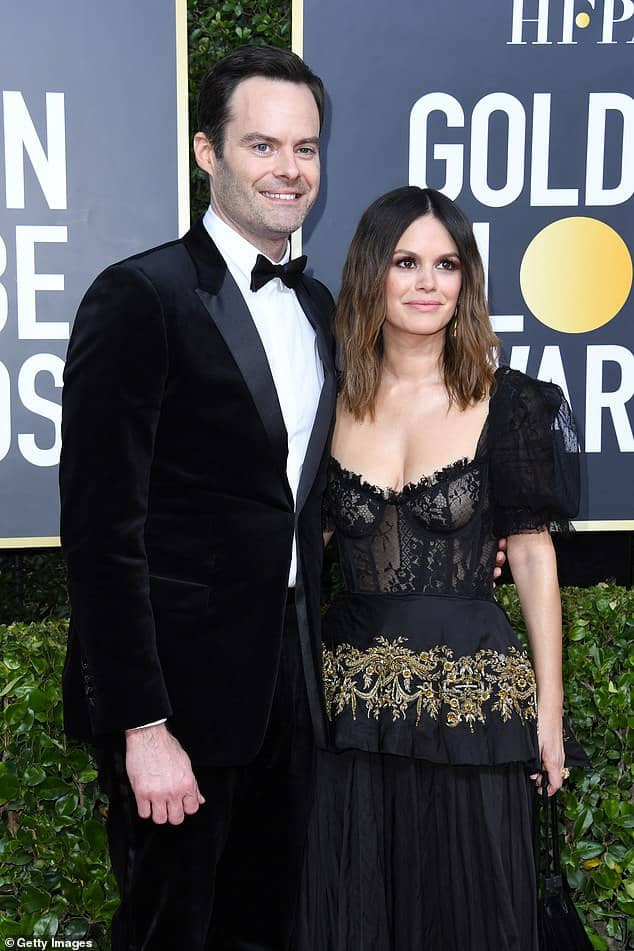 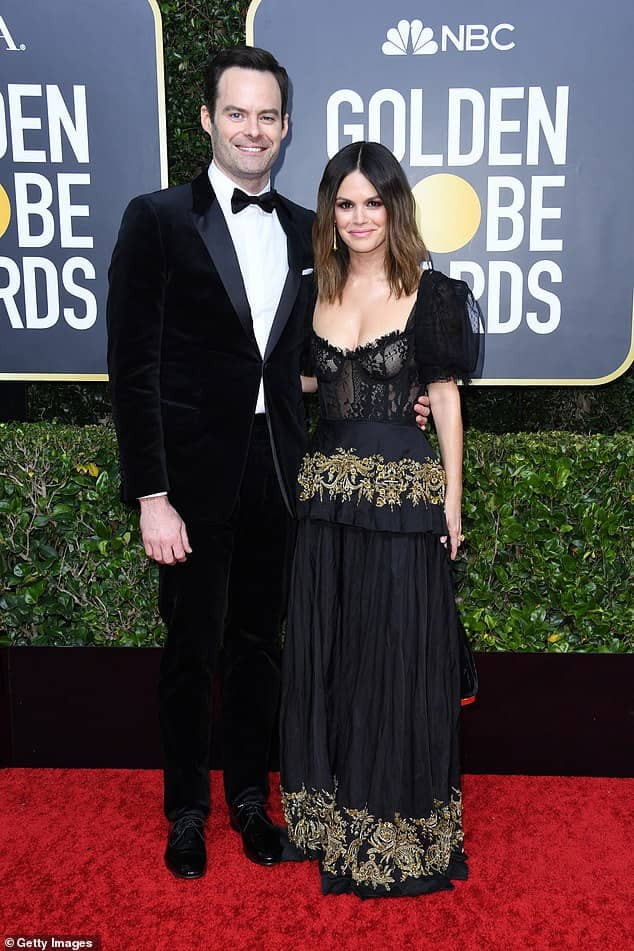